A politically reactive guest makes his recommendations for on-stage intro music and discusses The Problem With Apu. Plus a chat with the founders of The Be Good Tanyas about their new record and tour.

Kondabolu was in Sacramento earlier this year and recorded an edition of The Guest List with Nick. Dig in to hear about his podcast with W. Kamau Bell, his approach to making tough subjects funny and his favorite tracks to take the stage.

Holland may have left The Be Good Tanyas in the late 90s but she and the band's co-founder Samantha Parton have been folk blues powerhouses seperately and together ever since. Their new album, Wildflower Blues, is out now and the pair stopped in to CapRadio to talk with Nick about it and life on the road during this week's podcast. 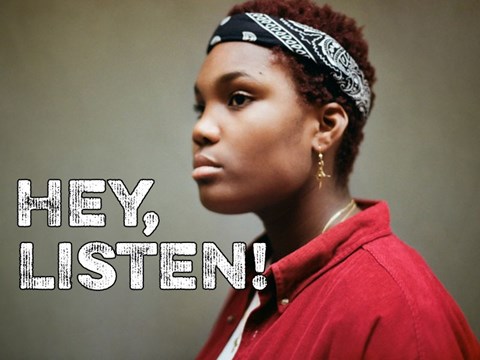 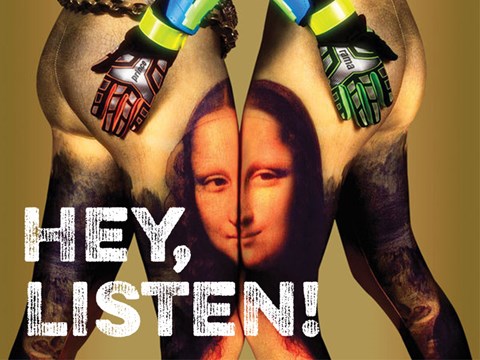 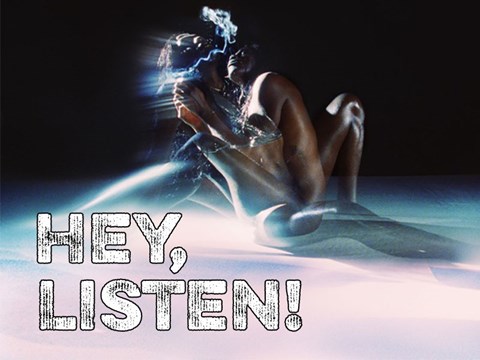