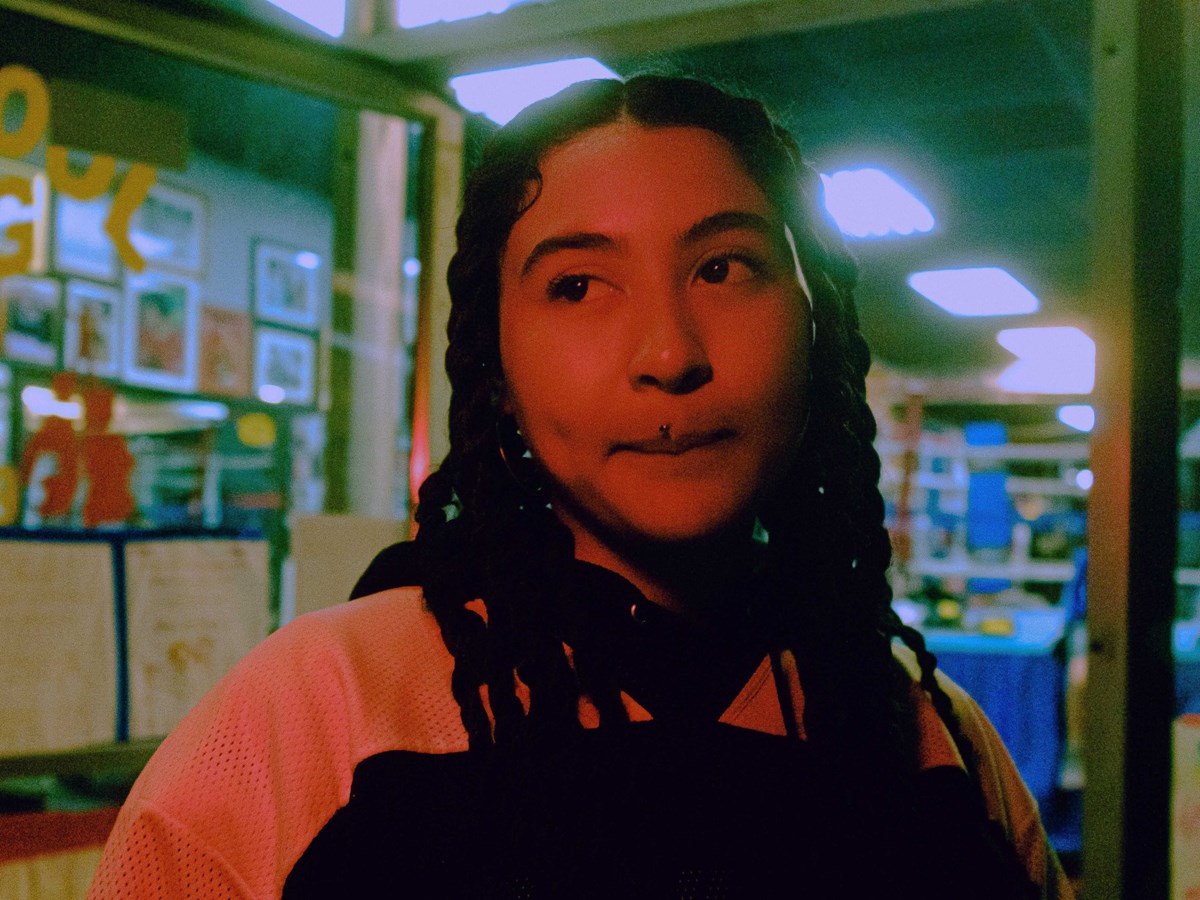 Camilla Covington is fresh off the release of their first EP, “Love Letters & Prophecies.” Over seven tracks she takes us through the sweet and sultry beats of relationships. The little joys of partnered life might be the most celebrated moments on the record.

Camilla has been prolific in the last year, releasing stand-alone singles with videos for tracks like “White Kia” and “Tightrope.” She recently chatted with CapRadio Modern Music Director Nick Brunner about the inspiration behind those videos, staying in touch with “real life” and finding her in the roller rink.

I marvel at how [the E.P. is] crafted. Your presentation, your voice is incredible, and then that's only amplified by the visual style of the videos that you produce for these tracks. I'm thinking about “Tightrope.”

“Tightrope” was a very emotional project for me. Earlier in 2020, especially at the very beginning of the pandemic, I had been experimenting with certain like, party drugs. Not anything too serious, obviously, but it was an educational experience.

Like I learned that I am very impressionable and if I don't get my sh*t together, I could totally tip. So I wanted to basically conclude that short period of my life with “Tightrope.” I wanted to express, like, exactly how it feels to be on molly, how it can kind of make real life seem bland for a second, if you lose touch.

And that's what I wanted to express with that music video, was like the high and the crash of it all. It's really sad to think about not being able to find happiness in real life, which I have that. I'm so grateful that I found it within myself to feel repelled at the feeling of it all, rather than attracted to it anymore.

Contrast that to the video for “White Kia” and it's far more you, isolated.

“White Kia” is essentially about the absence of someone. The director, Cedric Crisologo, directed both “White Kia” and “Tightrope” with me, and it was his idea to have a love interest at first. And I was like, “There can't be a real love interest. What if there's like a doll or something or like a sex doll or something that can be a variable that is lifeless and absent in that way?” And then he thought of the idea of just having, like, empty clothes. And he showed me some, like, mood boards on Pinterest with that idea. And that's how we came up with that to just show how you can be totally in love with someone who's not there for you.

Tell me about your love of roller skating. It comes up in the visuals of your videos and your lyrics.

Oh, I used to be at The Rink on Bradshaw when I was in middle school every Friday. I would stay the whole night, like I'm talking 6:30 p.m. to midnight. I would stay and skate my ass off. I can enjoy myself doing that and escape. It also was a way for me to get in touch with my Blackness.

Because, at Sutter [Middle School] and at my high school, McClatchy, it wasn't segregated on purpose exactly, but the different educational levels had different types of people. And I would be in advanced classes. So sometimes I would be one of the few Black children in the class, that had a huge effect on my self-esteem and just my identity. So when I would go to the skating rink, there was a lot of Black kids and mixed kids and like, just brown people, a lot more there. It was so important that I go there weekly. It was so important. 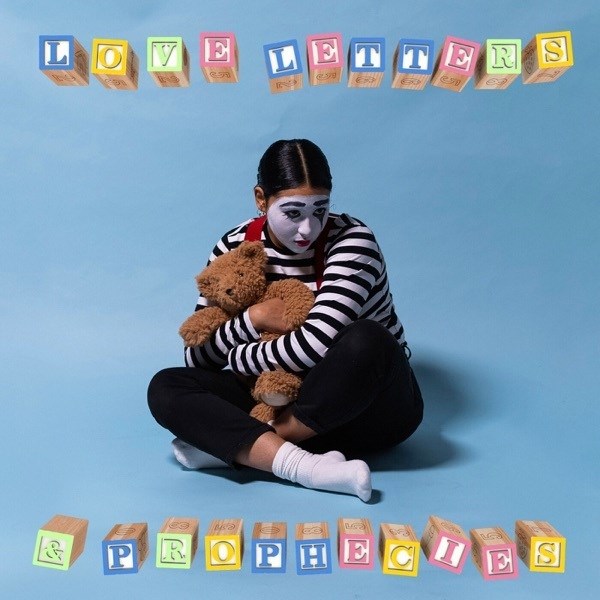 Now that the EP is out, what do you have planned for the rest of this summer?

I started this new series on [Instagram] where I expand on my songwriting process. So far I've done one for “Cook 4 U” and I've done one for “Firebender”. If you find yourself curious about my process, I'm going to show you exactly what I think when I'm writing and what I mean by certain things and hidden secrets and messages and references in my songs.

I think I've always been very open about my songwriting. I've gone on live a couple of times to break down certain lyrics and it's always really fun, like, it's always really special to my listeners. And they also find them relatable. I think I create, like, a space of vulnerability where I am safe and everybody else is safe. So it's honestly just a really good feeling. It feels like I am attracting my little tribe.

I Am Strikes On Embracing Yourself