It Started With Oscar Grant: A Police Shooting in Oakland, and the Making of a Movement 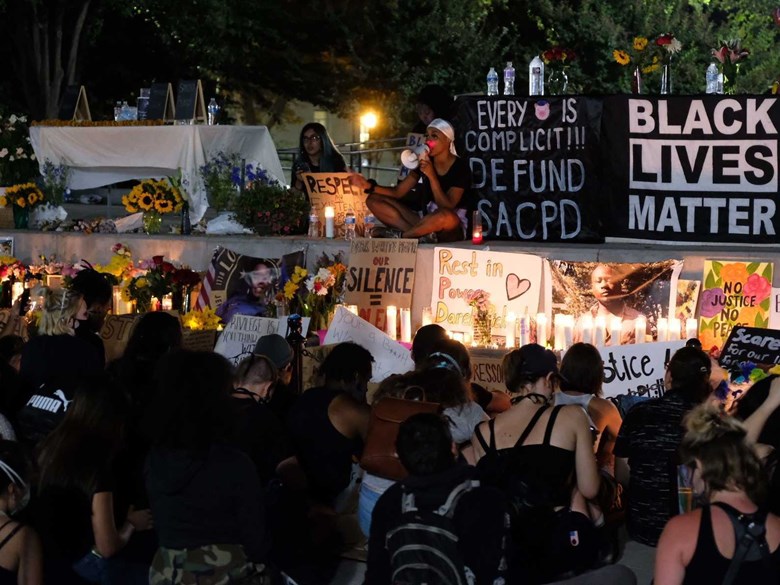 Right now, people are risking their lives in the middle of one pandemic to stand up against another: the virus of police violence. The movement on the streets today is one many activists say began with the killing of Oscar Grant 11 years ago. Grant was 22 years old when he was shot at an Oakland train station by a transit police officer.