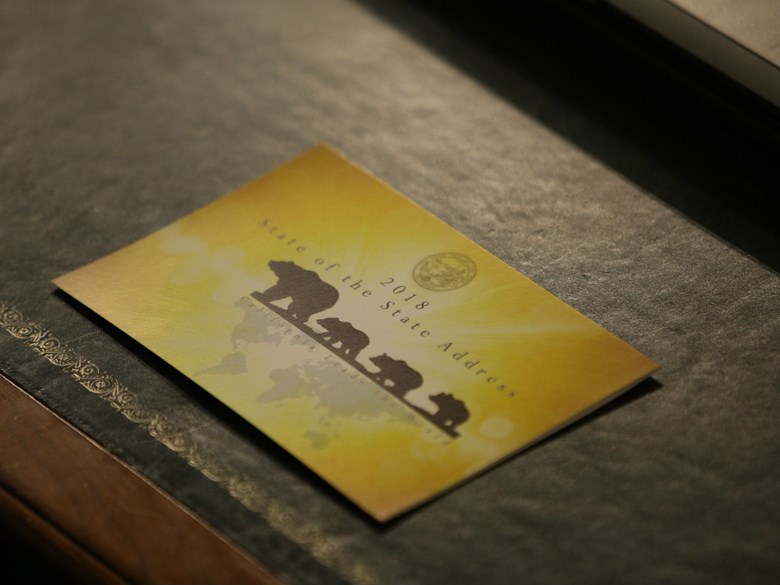 California Gov. Jerry Brown is expected to give his final State of the State address Thursday, Jan. 25, 2018. Capital Public Radio News will provide special coverage of the speech, including analysis from Republican and Democratic strategists.