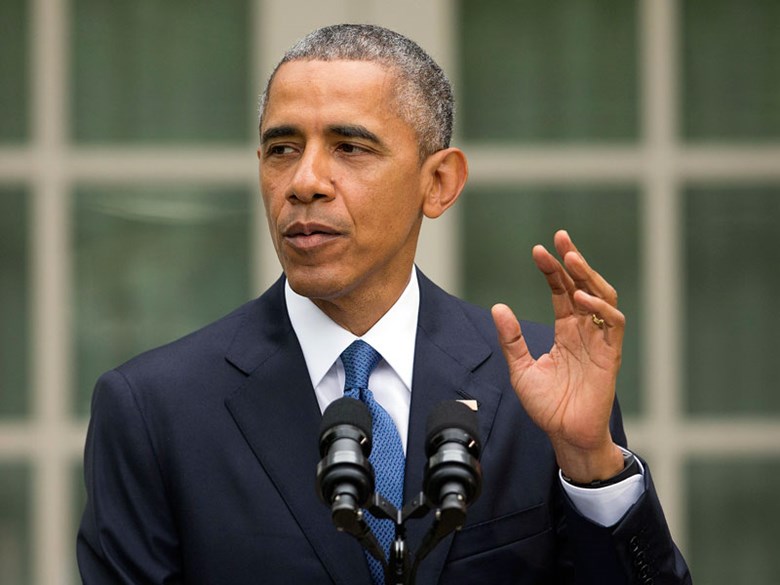 On the campaign trail, former President Barack Obama would talk about his roots in Chicago’s rough-and-tumble politics, saying he was tough because of those experiences.

When Obama first came to Chicago to work as a community organizer, the city had recently elected its first African-American mayor — Harold Washington.

In episode two of Making Obama, hear the story of the fall of Chicago’s “machine” politics, the rise of Mayor Washington, and what a young Obama learned from watching it all play out.