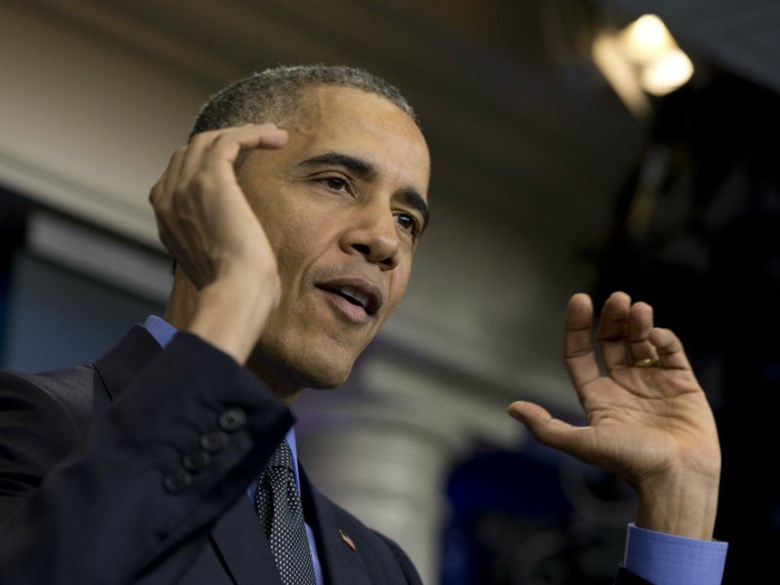 President Barack Obama speaks during a news conference in the briefing room at the White House, in Washington, Friday, Dec. 18, 2015.

In 1985, Barack Obama moved to Chicago, a city he didn’t know, hoping to create change. Just over two decades later, he would become the 44th president.

Before he reached the national stage, a young Obama worked as a community organizer on the South Side of Chicago. He was behind the scenes, working to bring jobs and better living conditions to struggling neighborhoods.

This would become his first introduction to Chicago’s rough-and-tumble politics, a path that would propel him to the Illinois State House, the nation’s Capitol, and eventually the White House.