The Insight team took over the Crocker Art Museum for a special live Sound Advice. Co-founder of TBD Fest, Clay Nutting brought a few of the local acts performing at the three-day music festival taking place in West Sacramento's Bridge District this weekend.

Nutting also brought tracks from other TBD artists reflecting the festivals diverse line up. We heard from War On Drugs, an indie rock band from Philadelphia, who play the LowBrau stage at 6:30 on Saturday.

Electronic music duo, Empire Of The Sun is known for outstandingly elaborate live shows, Nutting shared their video "Alive." They play Saturday night at 11 p.m. on the LowBrau Stage.

Taking a turn for the retro, we heard this track from So-Cal rocker, Nick Waterhouse, "This Is A Game."

Local rapper, Century Got Bars, closed out the night with two songs. She plays Sunday at 1 p.m. on the Red Bull Stage.

Check out the full schedule of performances. There's still time to get tickets and see these acts and more. 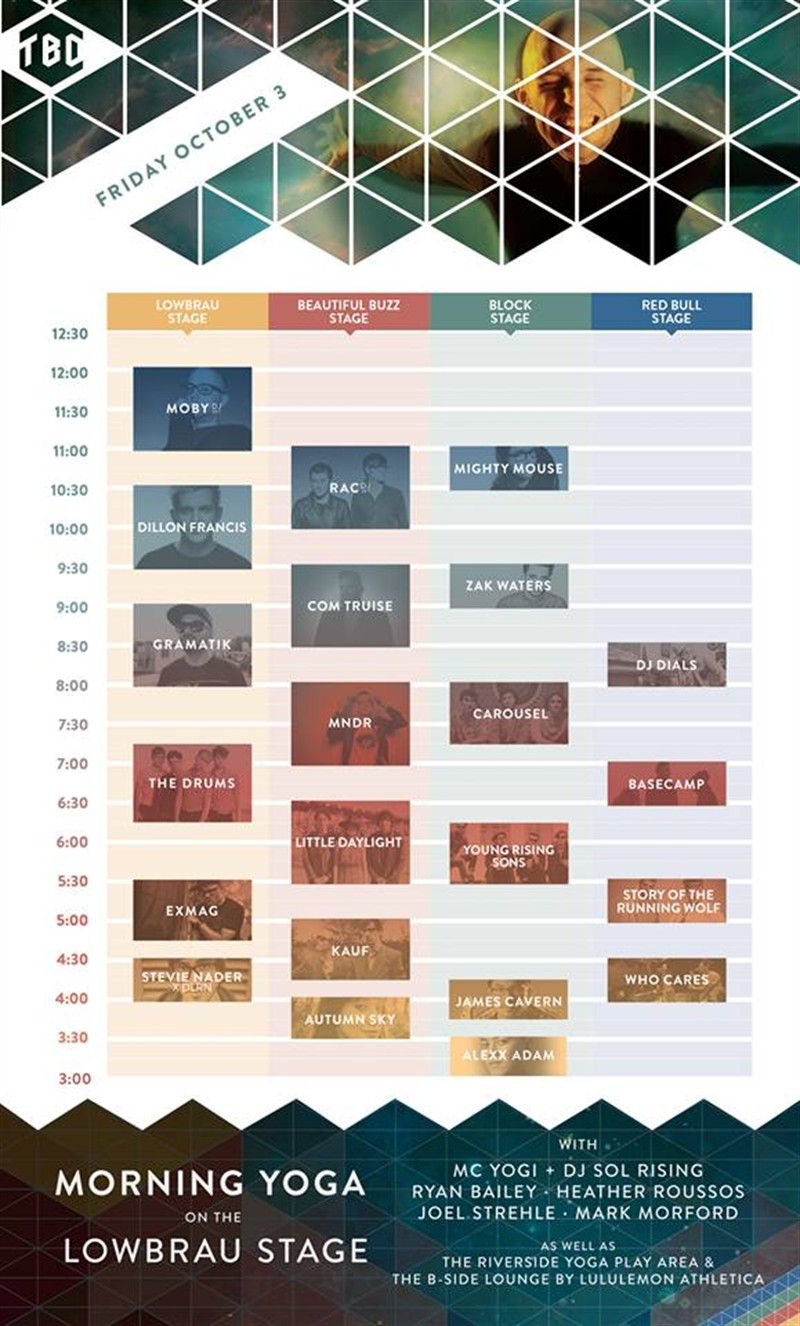 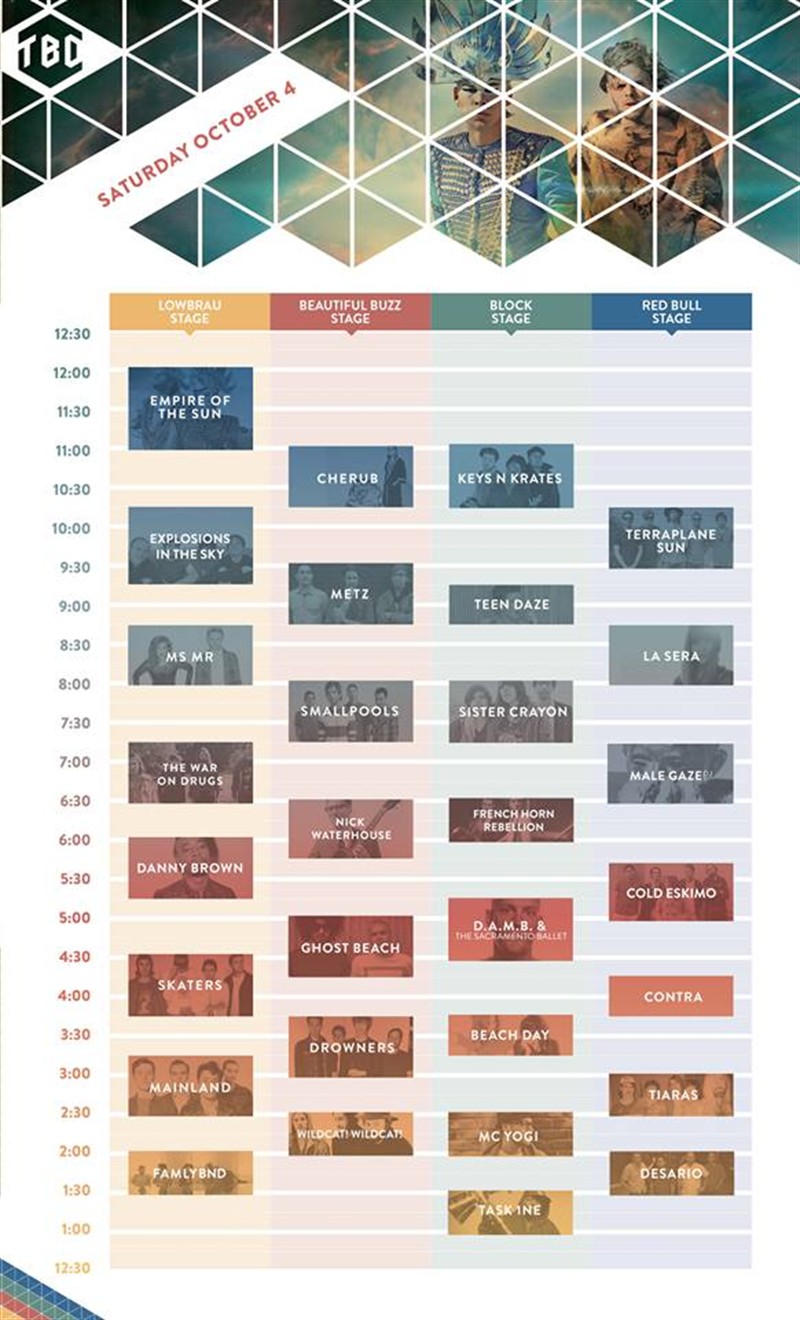 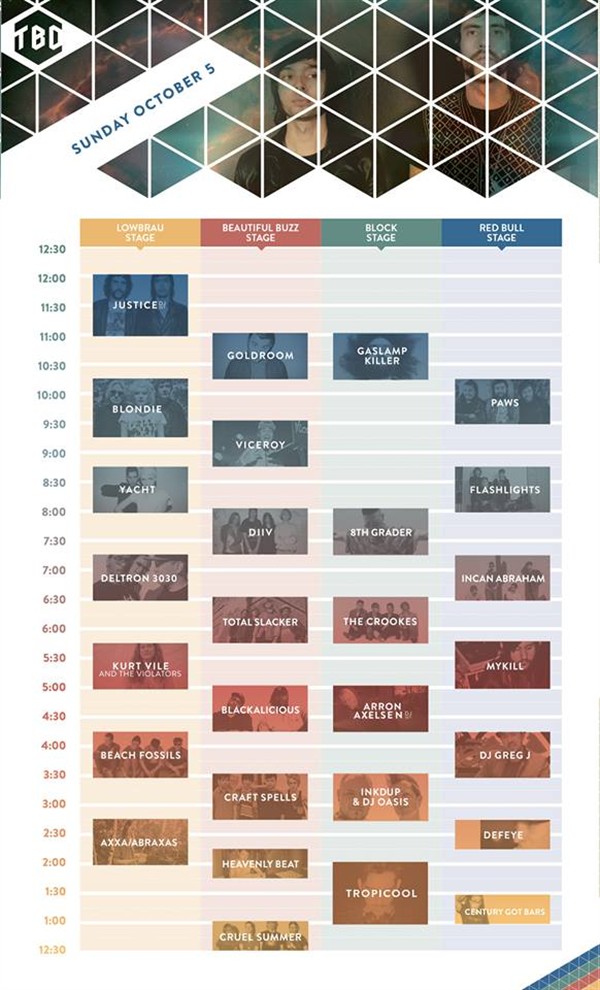