“That's the Guardians of the Galaxy.” Corey Pruitt spied the logo of the “Awesome Mix" version of the Guardians’ soundtrack (the one with the pop music tracks from the '70s and '80s) on an open version of iTunes.  He's seen the movie five times. Fitting, since Pruitt takes his stage name from a deep vault super villain from the Marvel comic book universe.

Taskmaster, a combat trainer for villains, has “photographic reflexes,” meaning he can instantly emulate any fighting style after seeing it in action. And so was born TASK1ne (pronounced: Task One).

“I hate using this term but I’ll say it. ‘Nerdcore,’” Pruitt explained. “I’m just a dude that likes hip hop that just so happens to be a nerd.”

“Superheroes have the worst names. I can’t be named 'Captain America,' that doesn’t sound cool,” - TASK1ne

TASK1ne attributes some of his popularity to the prominence in comic books in pop culture but he isn’t a purist.

“I don’t want to be that guy that does whole albums about Spiderman. Every now and then you’ll just hear some dope rhymes, and then I’ll just throw a Spiderman reference in there.”

One of TASK’s major influences, Del The Funky Homosapien, has been dropping sci-fi and pop culture references for decades; it’s that kind of balance TASK strives to maintain. 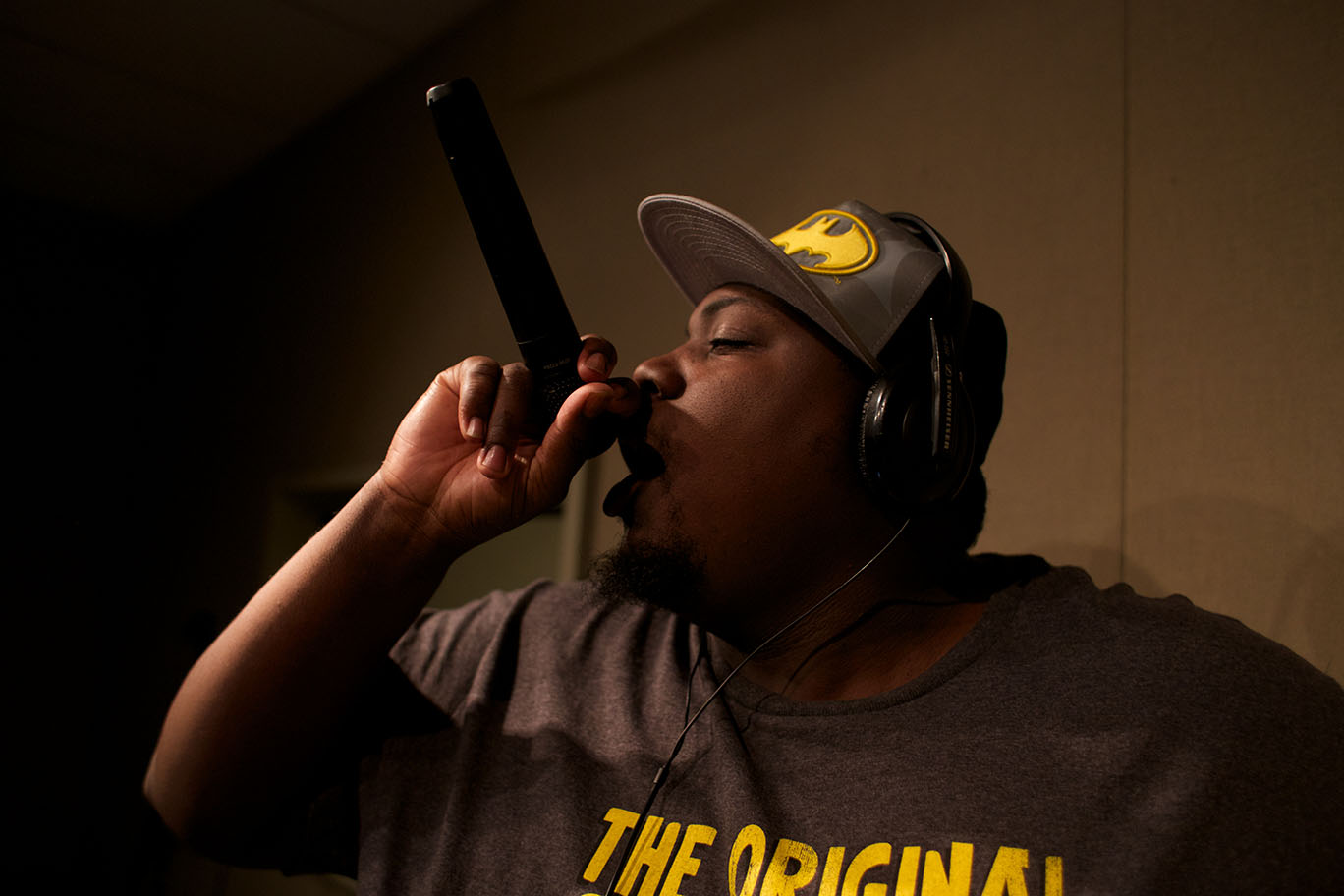 Many of his tracks begin with the recitation of four simple letters “T-A-S-K.” Both a battle cry and signature of his style, that introduction began as function over form. “No one has ever asked me and I’ve been waiting. The real reason why I do that on every song is because every time I introduce myself I say, ‘Yo my name is Task1ne.’
‘Flask One?’
‘No, Task1ne.’
‘Ask One?’
‘No Task! T. A…’
‘Oh like T.A.S.K.’
‘Yes, T.A.S.K!’
So I was like, ‘You know what? I’m just going to spell my name out on every single song.’”

“T.I. walked backstage and just shook my hand and said, ‘Congratulations.’ My girlfriend fainted because he was there,” said Pruitt coolly.

He was asked to perform with two separate groups opening for GZA.

“I’m like, ‘Of course.’ It’s GZA, and so I was there,” said Pruitt about getting the call. “Young Gatlin had a song that we did together, so he hit me up practically the same week. And I’m like, ‘I’m already gonna be there, so yes let’s do it.’”

One of the founders of the TBD Fest was the GZA show that evening and took notice of TASK. Through a simple Facebook message, TASK was asked to be part of one of the most high profile pop music festivals in Sacramento.