Listen to Excellence In Jazz for your chance to win Eliane Elias: Made In Brazil!

Elaine Elias: Made In Brazil

I can’t think of an artist who better exemplifies jazz as a world force than Eliane Elias. A child prodigy in her native Brazil, Eliane was already transcribing piano solos at age twelve and teaching improvisation at one of Brazil’s most prestigious schools at fifteen! She made her way to the jazz mecca of New York City in 1981 and was quickly noticed by colleagues. After work with the innovative jazz fusion band Steps Ahead, Eliane was signed to Blue Note Records.

While she first recorded as a pianist, Elias soon began infusing her genteel vocals and more Brazilian content into her albums. Her latest effort for Concord Records was recorded in Brazil and includes the talents of many of her countrymen, including the legendary Bossa Nova composer Roberto Menescal.

Made In Brazil contains six Elias originals and two classics from Antonio Carlos Jobim, plus two Ary Barroso standards, and two gems from Menescal.  Orchestral arrangements on seven of the twelve tracks were expertly crafted by  Rob Mathes and ” imported” from London’s Abbey Road studios.

Made In Brazil  is, quite simply, an indispensible collection that reflects the Brazil of yesterday, today, and tomorrow! 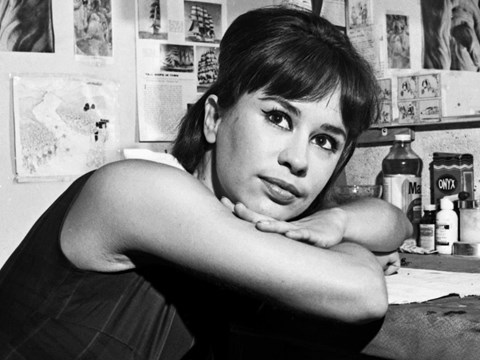 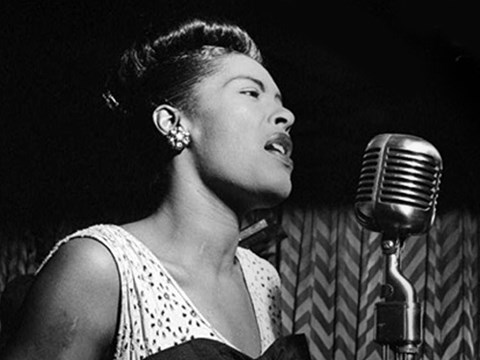 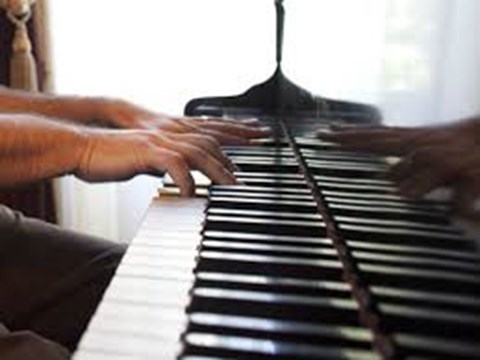