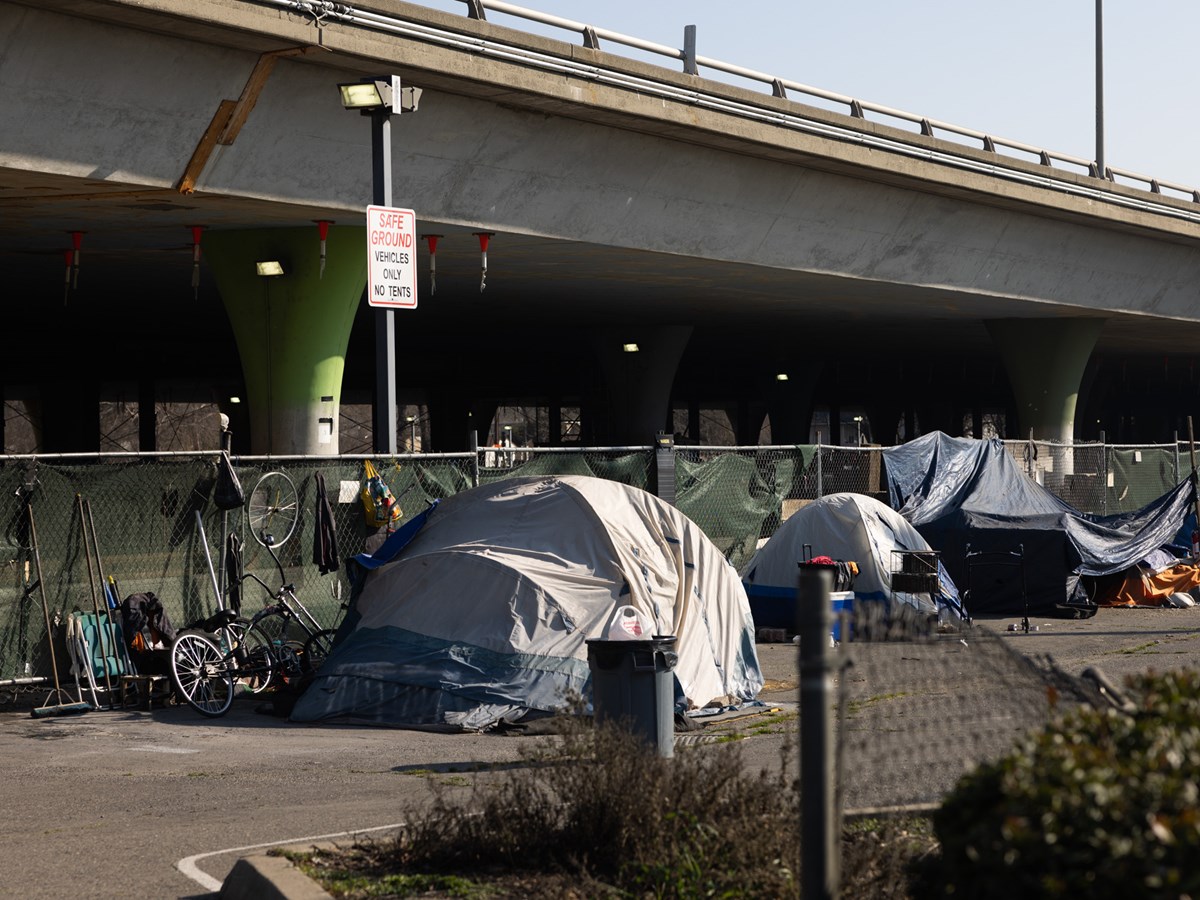 Yolo County’s homeless population rose nearly 14% over the past three years to a total of 746 people, according to a county report published Tuesday.

The county’s 2022 Point-in-Time (PIT) Count showed a relatively modest increase compared with the county’s 43% spike documented between 2017 and 2019.

“With our current efforts, we are hoping that the 2022 increase of 13.9% is a start of a downward trend,” a Yolo County news release explained.

While the county’s overall homeless population increased, the number of unsheltered homeless people dropped nearly 5%. That category refers to anyone living on the street, in a tent, vehicle or abandoned building.

"While we still have a lot of work to do in continuing to address homelessness, I am encouraged by the efforts of so many in our community to address the ongoing needs of those in our County experiencing unsheltered or sheltered homelessness,” Ian Evans, a Branch Director for Yolo County’s Health and Human Services Agency, said in a press release.

The report shows most unhoused residents were counted in West Sacramento, Woodland and Davis.

Evans said that shows “these folks are a part of our community, often friends, neighbors, and loved ones.”