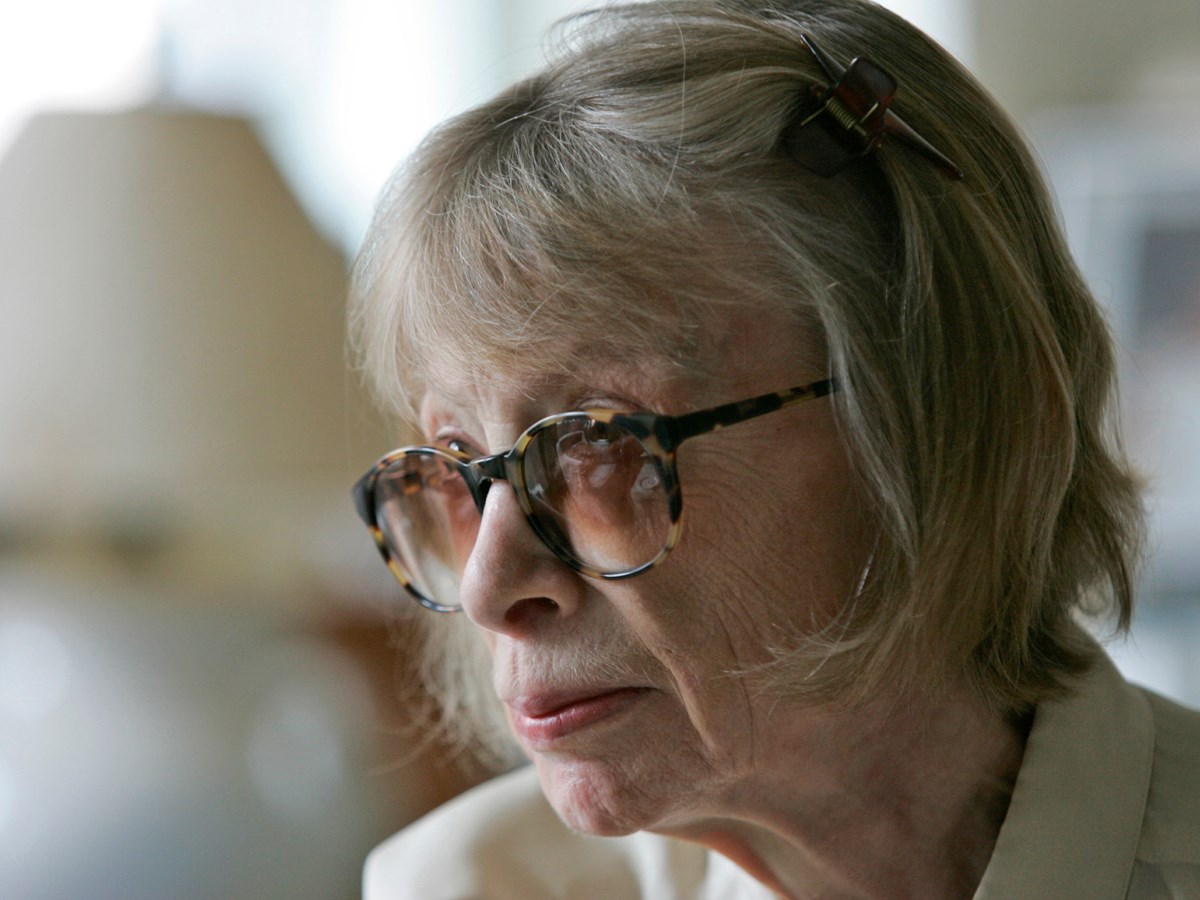 Author Joan Didion considers a question in her New York apartment, Thursday, Sept. 27, 2007, while being interviewed for a short promotional film for David Halberstam's "The Coldest Winter."

Joan Didion, novelist and writer born in Sacramento and who famously described the city as “the Midwest of California,” died on Thursday in New York at age 87.

Didion wrote several books and magazine pieces inspired by the California experience, including looks at the 1960s peace movement in San Francisco. Sacramento also is featured prominently in her first novel, "Run, River," which takes place in the city. She revisited the Golden State in several of her many works, which span more than five decades.

Didion grew up in Sacramento, including in a home in Midtown on T and 22nd streets while she attended high school.

Her publisher confirmed that Didion passed due to Parkinson’s disease.

Her work most recently inspired creators of the film "Lady Bird," which took place in Sacramento. The film’s lead actress Saoirse Ronan told CapRadio in 2017 that she’d never been to Sacramento, but that she had “been given a lot of Joan Didion to read in the year leading up to the shoot. Just to get the idea of the sort of mindset of a Sacramentan.” 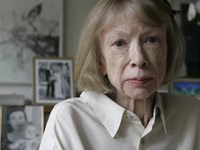 Writer Joan Didion, whose 'electric anxiety' inspired a generation, has died at 87

On Thursday, many Sacramento and California residents shared remembrances of Didion’s inspiration.

“Let’s take a moment today to honor the life and work of Joan Didion. She was one of our nation’s most celebrated writers, but never left her childhood in Sacramento behind,” Sacramento mayor Darrell Steinberg wrote in a tweet on Thursday morning.

California Gov. Gavin Newsom said in a statement that he was saddened to hear of Didion’s passing and that she was a “pioneer.”

“She was peerless in her capacity to write about life, loss, love and society — easily the best living writer in California,” Newsom wrote. “Her ability to put the tapestry of California and the times into words made her a treasure for her generation and generations to come.”

Author Susan Orlean wrote: “Oh, no, Joan Didion has died. She was my idol and inspiration.”

Sacramento resident and freelance writer Graham Womack remembered Didion's legacy: “Joan Didion went to my high school, wrote for the paper, and was brilliant even then. There's still so much of her work I need to read. RIP.”

Journalist and American River College professor Rachel Leibrock wrote on Twitter: “Oh, my heart. I still remember a college professor directing me to the library to check out “The White Album.” “I think you’ll like her,” she said. Joan Didion was a towering icon of literary journalism and I am so grateful for her work.”

And Los Angeles Times national political correspondent Melanie Mason wrote: “Joan Didion so defined California that I think of her writing every time the Santa Anas blow. Farewell to one of the very best.”