Almond Milk Sales Skyrocket, But How Healthy Is It?

Almond milk dates back to the Middle Ages when Catholics and Muslims drank it during religious periods when animal products were banned.

Then for a long time it was a health food niche product. But it’s now a mainstream product available in big box stores like Costco and Walmart.

Last year national sales were up 40 percent, according to Nielson data. Today's market is worth more than $700 million a year. That's good news for California, where virtually all the nation's almonds are grown.

Today's popularity is mostly driven by people who want a dairy substitute.

Zach Nelson orders a latte with almond milk at the Mill coffee shop in Sacramento. "It tastes like nuts,” says Nelson. “Lightly creamy without the coating that dairy puts over your mouth."

The Mill's co-owner, Ilah Rose Cookston, pulls out a large glass jug of almond milk from the fridge. She steams a small cup for me to try. It tastes like a warm liquid almond. 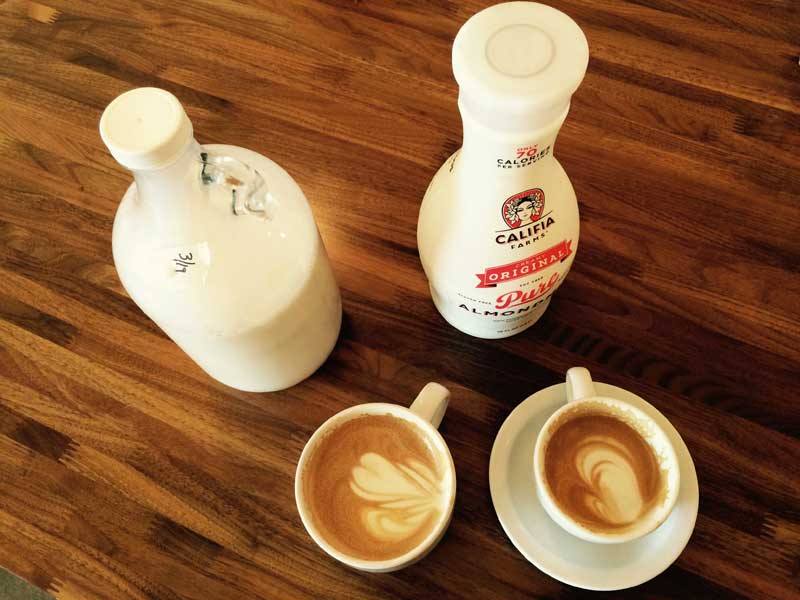 Customer demand inspired Cookston to develop her own recipe from pressed almonds, macadamia nuts and dates. Her product is thicker than commercial brands. "Our almond milk has enough fat in it that it pours beautifully, and it pairs well with the espresso that we're using,” says Cookston.

Customers stand in line to pay more than $5 for a latte or cappuccino made with the Mill's milk. 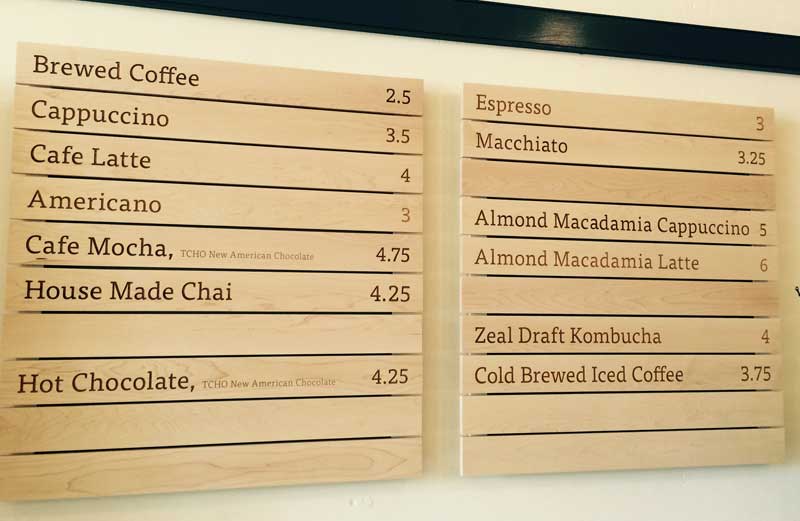 Kathleen Deegan, a dietitian at Sacramento State University, says dairy substitutes are popular with people who have food sensitivities.

But, she worries about the growing trend.

"One of the biggest problems with almond milk is -- number one -- it's lower in protein than cow's milk,” says Deegan. “Number two -- there's no calcium in it, and dairy is the primary source for calcium for all human beings.”

Deegan points to the label on a carton of low-fat milk.

“Milk is a great protein," says Deegan, “It's one of your highest biological value proteins. Only the egg is better than milk."

Every cup of milk has eight grams of protein. A cup of almond milk has one gram.

“I'm not saying that almond milk is bad for you,” says Deegan. “My contention is that many people are choosing almond milk over nonfat milk thinking its healthier, and that is incorrect."

Regardless of the nutritional value of drinkable almonds -- market demand is surging.