"In the northern half of the Sierra Nevada Range, rainfall accumulations ranged from three-to-ten inches, and the greatest accumulations occurred on the western slope between 2000 and 7000 feet in elevation. Snow levels were generally high (above 8000 feet) throughout the storms, and the cumulative effect of the snowfall received did not have a significant impact on the poor snowpack conditions across the range."

"On a more positive note, runoff associated with the [February storms]  provided the addition of approximately 500,000 acre feet of inflow to the four major reservoirs (Folsom, Oroville, Shasta, and Trinity) in northern California." 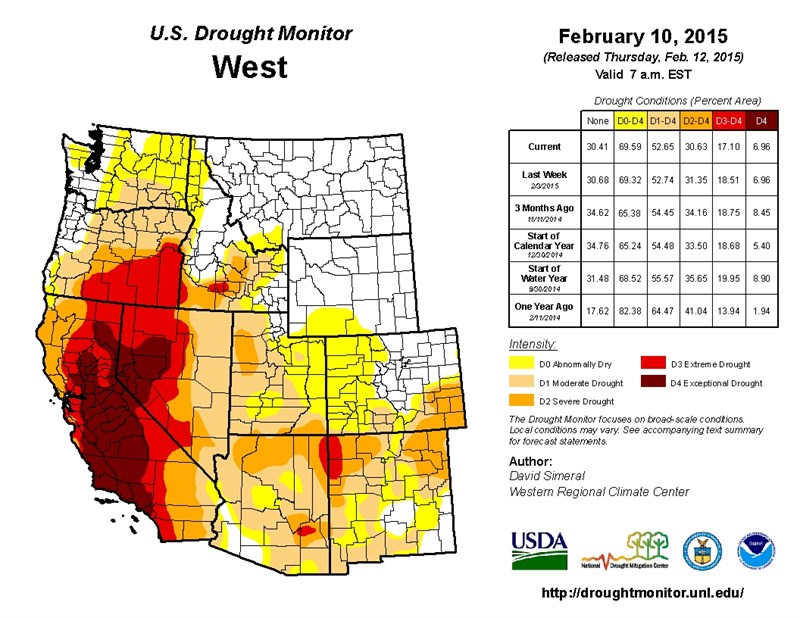 Black People Often Aren’t Heard In Environmental Discussions. These Black Sacramentans Formed Their Own Group To Speak Out.