The recent storms in California are part of the typical wet December-February weather pattern and not from El Niño conditions.

"This was a slow-moving Pacific weather system that was able to tap into some subtropical moisture, or what folks most commonly know as an atmospheric river or 'Pineapple Express,'" said Michelle Mead, Warning Coordination Meteorologist with the National Weather Service in Sacramento.

Mead said the storm brought more than an inch of rain to Stockton and Modesto, two to three inches for the Sacramento Valley, and the northern and central Sierra received a couple of feet of snow. 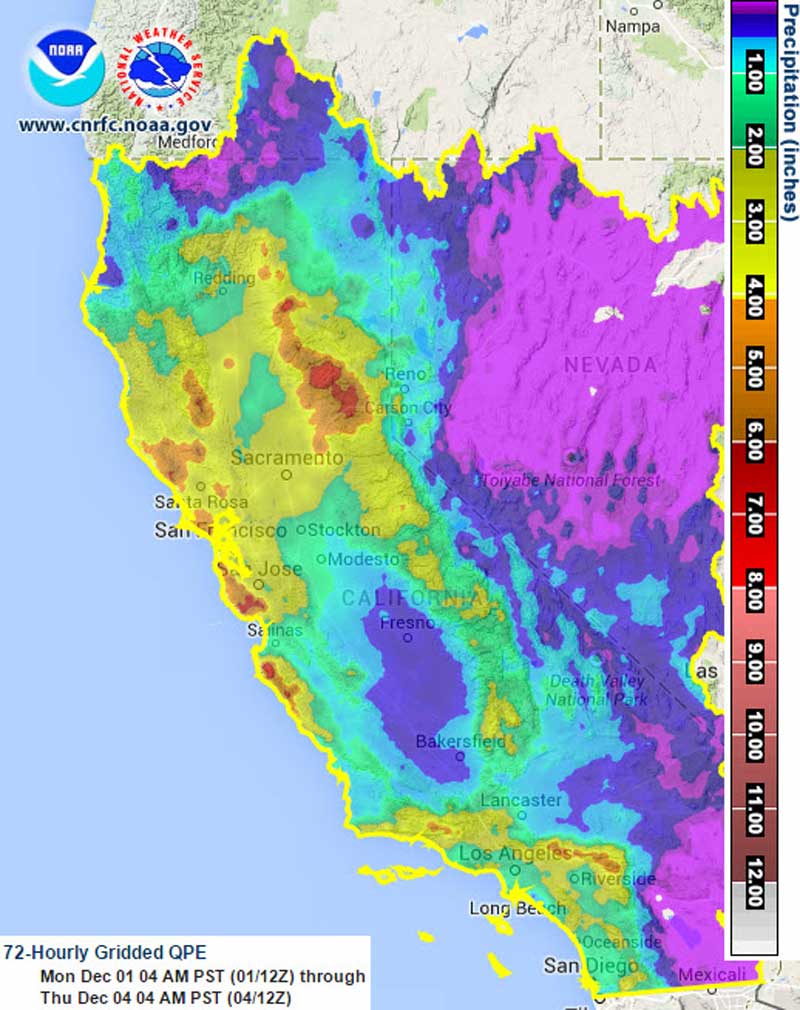 "But it was warm, wet snow, but still its got a lot of water in it, so that will help with our state water supply," said Mead.

She said the November-December period in 2013 was mostly dry, so the recent wet weather seems more significant.

But, with most of California's reservoirs at historic lows, Mead said it will take more than "one or two weeks of wet weather to get us out of the drought."

"The ground is now saturated, so most of the rain that does fall will make it into the reservoirs, but that depends on where that rain sets up - it's not always going to be over one or two reservoirs," said Mead.

She said as of midnight December 3, the capacity levels at four Northern California reservoirs were:

"We would need on average 150 percent of our normal precipitation starting now and continuing into February and March to end the drought," said Mead. 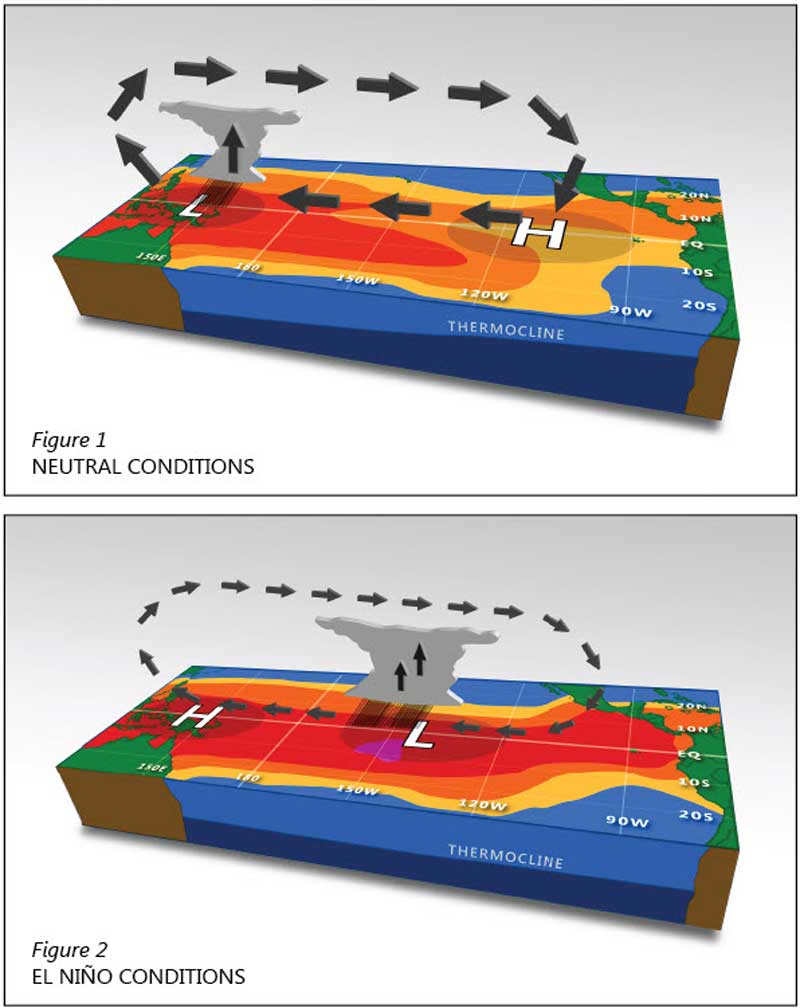 "We've actually seen the warming taking place, however the atmospheric connection has not been made," said Mead. "We're continuing the El Niño Watch, which means conditions are favorable for the developement of an El Niño within the next six months."

Mead said the potential of El Niño developing over the next two months has risen from 58 percent in November to 65 percent in December.

"What this means is that if El Niño develops, it typically means  the storm track is most enhanced over the southern half of the state for Southern California," said Mead. "There isn't a real strong signal with El Niño for above-average precipitation for Northern California."

Mead said another weather system now in the Gulf of Alaska could move into Northern California next week, but it isn't expected to produce the same amount of moisture the recent storms brought to the state.