“Everybody is trying to eat you out in nature and the fish are not spared from that challenge,” Healy says.

So, the fish are going in now, making this the earliest plant in 20 years. But it’s not ideal because the river is muddy.

Healy says the drought has many effects on wildlife and people. It has brought bears into urban areas, leading communities to enact new bear-proof-container ordinances. The Department may also increase the number of hunting licenses for many species to prevent animals from starving because they can’t find enough food.

“And you could see fish die and remember each one of those fish represents a one-dollar bill,” Healy says.

That’s what it costs for the Department to raise the fish. The other 35,000 fish that would normally be planted in the Truckee will instead go to Lake Tahoe and other streams in the Sierra. 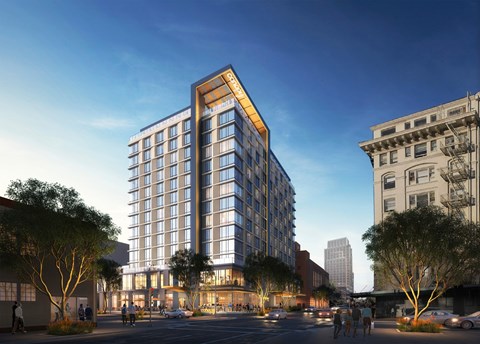