President Obama visited California's Central Valley to view the damage caused by the drought and announce more than 170 million dollars in federal aid.

"We know that we can innovate and meet this challenge, but we’ve got to start now – we can’t wait. So I want to make sure that every Californian knows – whether you’re NorCal, SoCal, here in the CV – your country is going to be here for you when you need it this year. But we’re gonna have to all work together in the years to come to make sure that we address the challenge and leave this incredible land and body to our children and our grandchildren in at least as good shape as we found it,” said the President.

Click the "Listen now" button above to hear the full 12-minute speech.

The senators and Governor Jerry Brown joined the President on the Central Valley visit. It also included what the White House calls a “community roundtable” in Firebaugh, about 45 minutes west of Fresno. 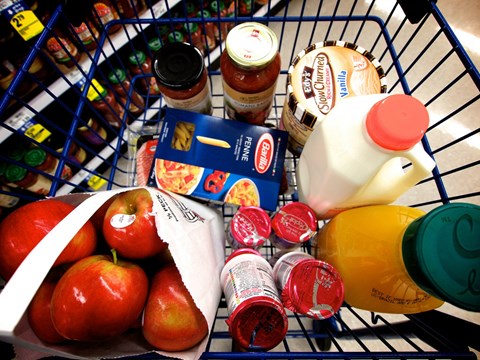