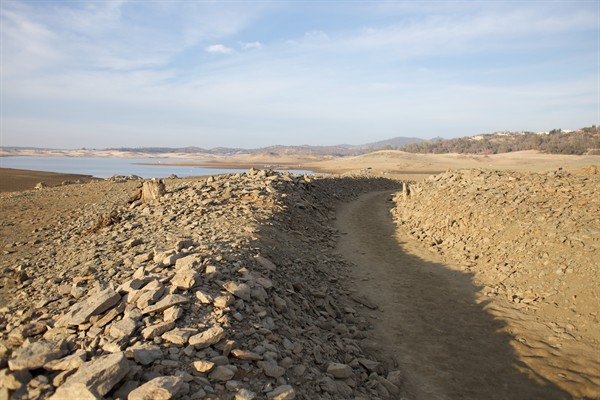 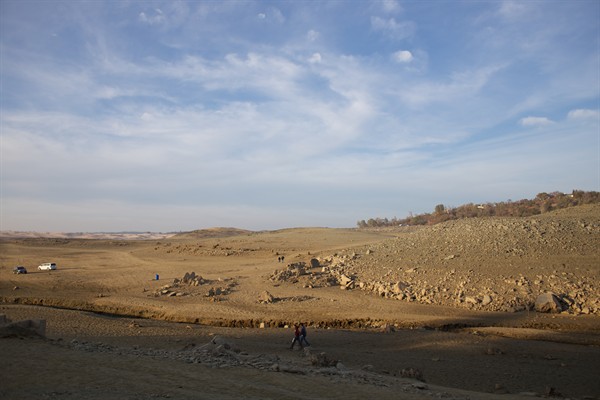 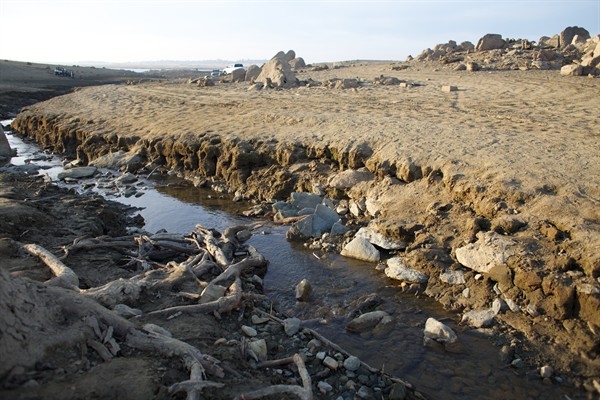 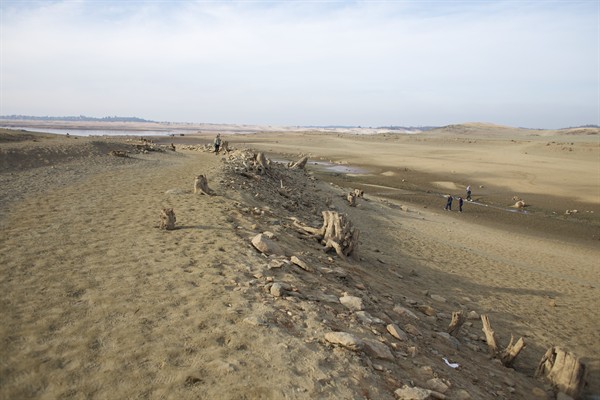 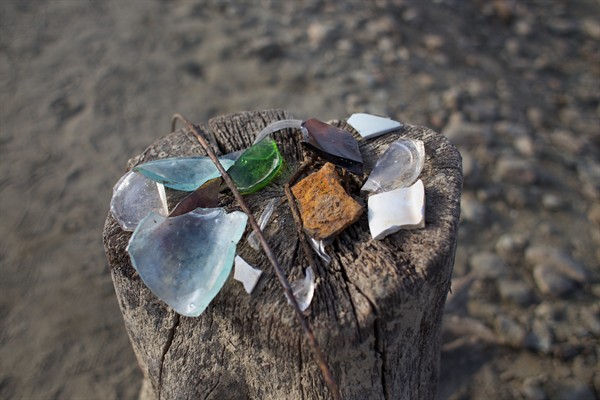 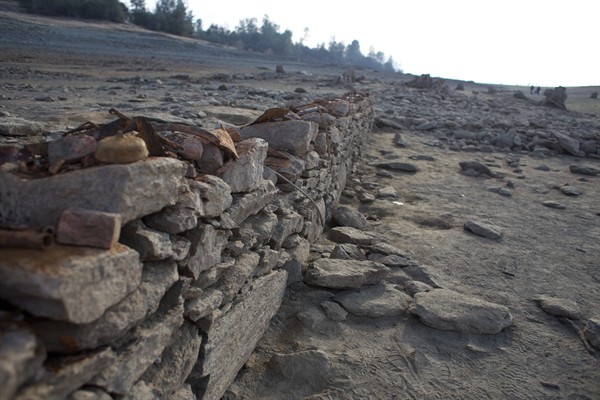 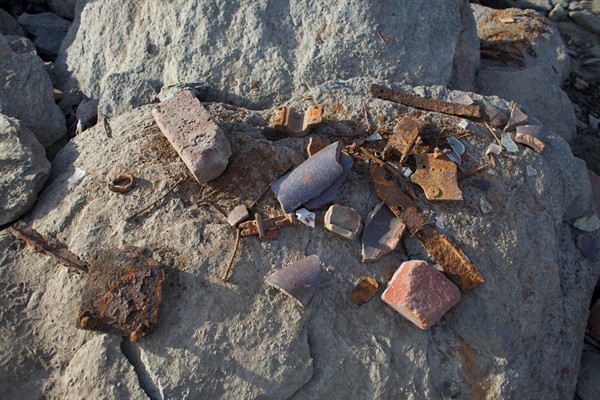 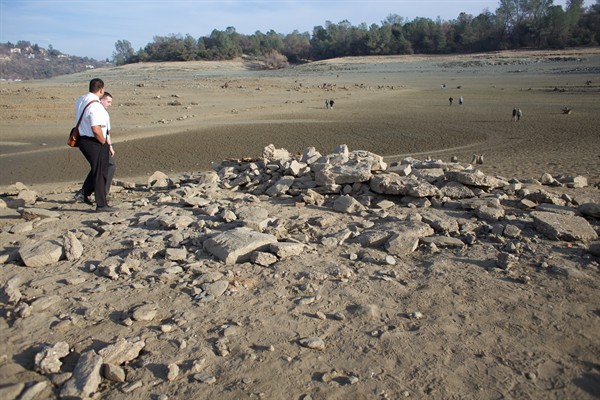 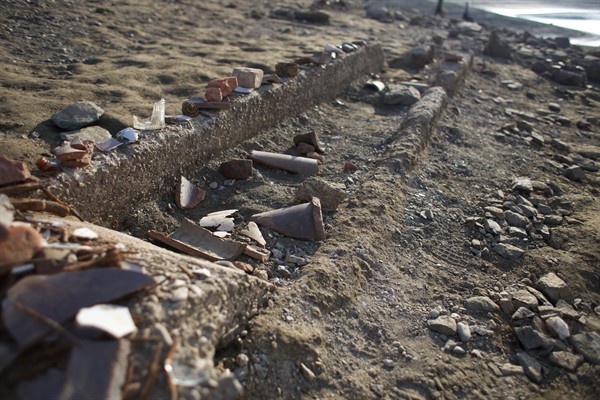 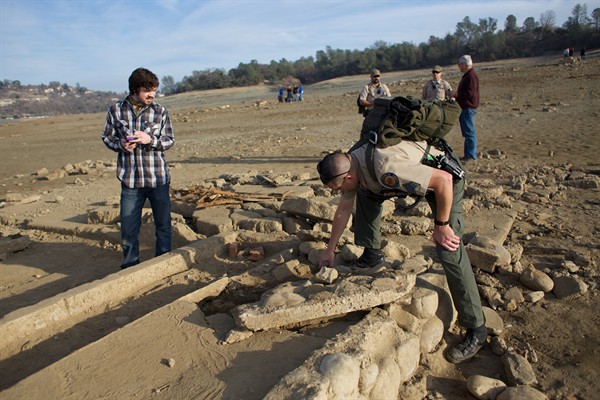 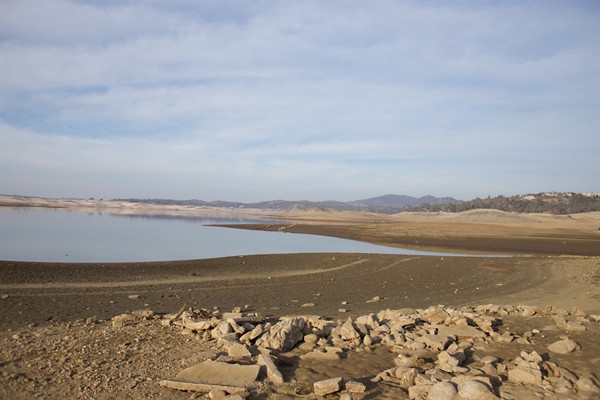 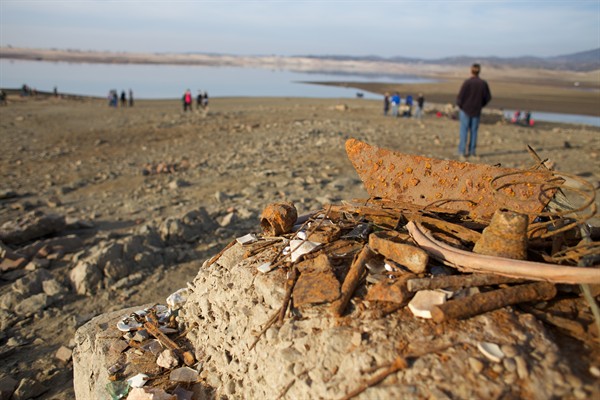 COMIC: Grocery Workers Are Essential, And Feeling The Strain