Bookspan: Take Two Berlioz And See Me In The Morning 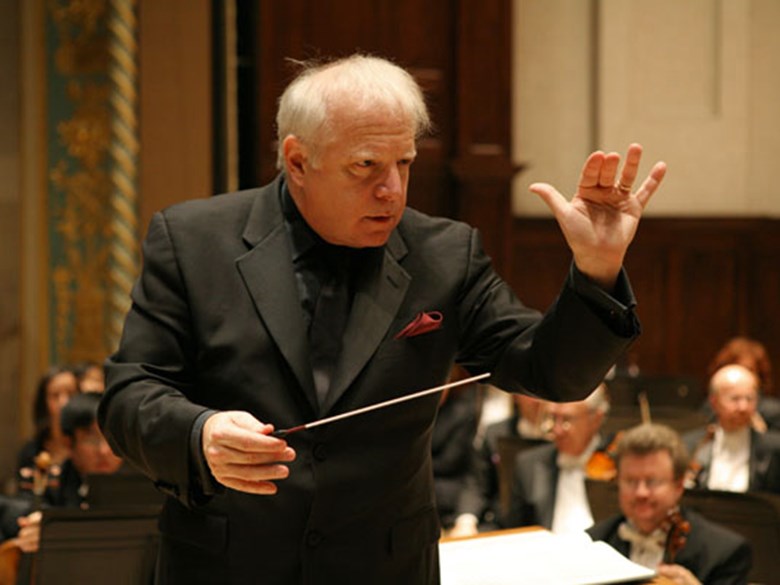 The parents of Hector Berlioz wanted him to become a doctor and sent him off to Paris to study medicine. He quickly dropped out and gave up his family inheritance to pursue his real calling in music. Even at the Paris Conservatory of Music Berlioz challenged authority and left the institution for a short time. He eventually returned and won the Conservatory’s Prix de Rome with its opportunity to study in Italy. Berlioz became a rebel with a cause, and that cause was Romanticism through the exploration of new musical frontiers, music journalism and the blending of art forms.

It’s fair to assume that his hybrid symphony/concerto masterpiece, Harold in Italy, was inspired not only by Lord Byron’s poem Childe Harold’s Pilgrimage but also by his own excursion to Italy.

But as Bookspan notes, “…like so many nineteenth-century musical works with supposed literary programs, Berlioz’ Harold in Italy depends not one whit on its literary associations.”

Harold in Italy is a great masterpiece that can be enjoyed for its own musical merits.

Among his preferred versions Bookspan sites the 1958 recording of Berlioz’ Harold en Italie, Opus 16, done for RCA by conductor Charles Munch and the Boston Symphony Orchestra featuring violist William Primrose. It continues to be available as one of the finest examples ever recorded, and with sparkling performances of four popular Berlioz overtures it will be a welcome addition to any record collection. An impressive modern performance is the LSO Live recording from conductor Colin Davis and the London Symphony Orchestra with the renowned violist Tabea Zimmermann.

The second great Berlioz masterpiece offered up by Martin Bookspan is the ground-breaking Symphonie fantastique, Opus 14. Conductor Leonard Bernstein once famously referred to this work as “the first psychedelic symphony in history.”  Indeed, this “fantastic symphony” by Berlioz tells the story of a lovesick genius under the influence of opium. To create this semi-autobiographical tale Berlioz used a dramatic, imaginative and vivid musical style which had never been heard before. Even to our 21st century ears Berlioz’ visionary music can surprise and delight.

For a near-perfect performance Bookspan again recommends the legendary pairing of conductor Charles Munch and the Boston Symphony Orchestra.  My own introduction to the Symphonie fantastique was through this same RCA recording made by Munch and the BSO in 1954 and it continues to be a personal favorite.  If you seek a modern performance you will not be disappointed by the stunning 2012 Naxos release from conductor Leonard Slatkin and the Lyon National Orchestra.

Where the innovative Symphonie fantastique by Berlioz startles and astounds, the conventional Symphony Number One in C Major by Georges Bizet comforts and reassures. That’s not to say the piece is dull, as who could possibly find this wonderfully melodic symphony anything but charming! However, there is surprise in the fact that as Bizet moved on to the world of opera he apparently forgot all about this symphonic work from his teenage years. Consequently, it lay undiscovered and unperformed for nearly 80 years.

Martin Bookspan finds the recording by Ernest Ansermet and the Suisse Romande Orchestra to be “full of good humor and spontaneity.”  It has been reissued on the London/Eloquence label as a 2-CD set that includes Bizet’s music for L'arlésienne, his two orchestral suites of music from the opera Carmen and other instrumental works.  A modern choice that provides a nice contrast to the Ansermet version is the 2013 Reference Recordings release from conductor Martin West and the San Francisco Ballet Orchestra. West’s tempos are more relaxed than most versions and he opts to use a rarely performed repeat in the last movement.  As is common with Reference Recordings the sound quality achieved by the engineering team is exemplary. The recording of Bizet’s Symphony Number One by the Orpheus Chamber Orchestra, initially released by Deutsche Grammophon and now reissued by ArkivMusic, is a fine modern performance that includes Britten’s Simple Symphony and Prokofiev’s Classical Symphony.

If one must choose a single work as a place to begin exploring the chamber music of Beethoven there can be no piece more suitable than his “Archduke” Trio for Piano and Strings, Opus 97, one of several compositions dedicated to Archduke Rudolph in thanks for his patronage.

Bookspan favors the legendary performance recorded in 1965 by Isaac Stern, Leonard Rose and Eugene Istomin. It is currently available from both Sony Records and as a reissue from ArkivMusic. The 2008 release on Supraphon Records by the always reliable Suk Piano Trio comes as a highly recommended account of this Beethoven masterpiece.