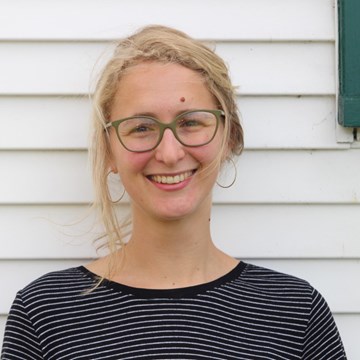 Nina Sparling is a journalist and audio producer based in San Francisco, where she covers inequality, politics, and the environment. She got her start in journalism covering food, agriculture and technology in New York. Her writing has appeared in outlets including the New York Times, the San Francisco Chronicle, and the Paris Review. Her radio work has been featured on KQED, Alaska News Nightly, and NPR.

Nina is an alum of the UC Berkeley Graduate School of Journalism. She cooks a lot, sometimes writes poems, and is at work on a project about the deep sea.