“One of these rivers transports as much water at any given time as about five to ten Mississippi Rivers, so it’s very significant, and about 20-to-30 percent of that often ends up in the form of precipitation.”

Scientists can now forecast the weather pattern as much as four weeks in advance. The Department of Water Resources says the information will help the state better prepare and respond during droughts. 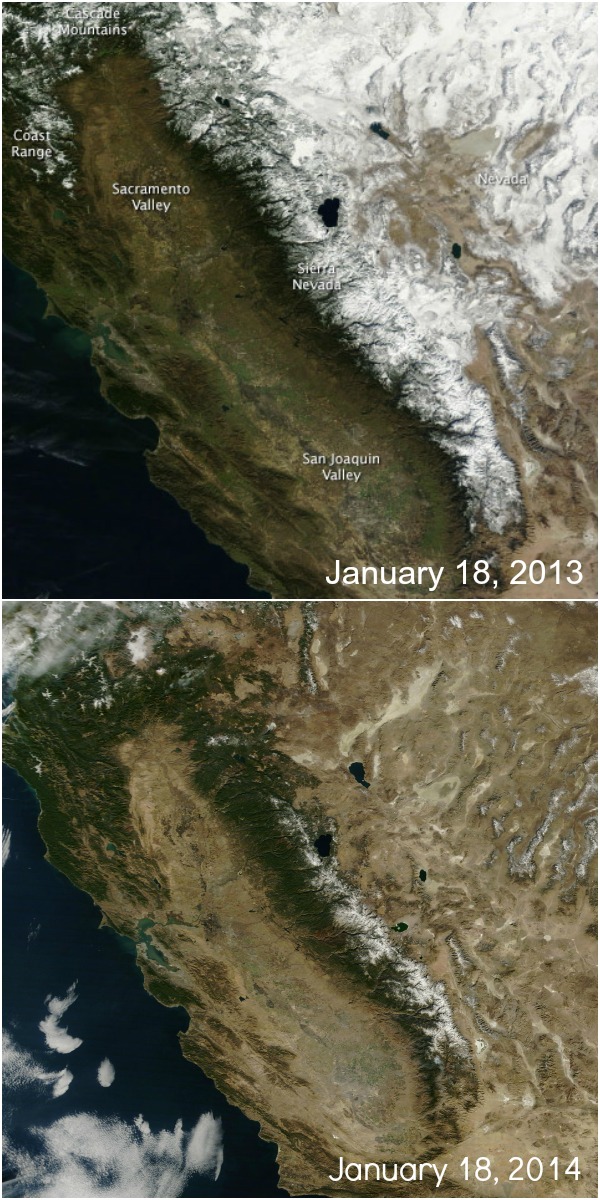 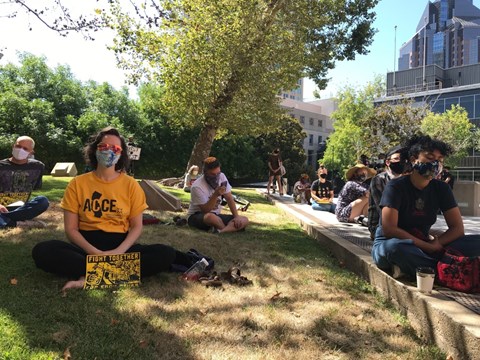