A Musical Celebration Of Juneteenth 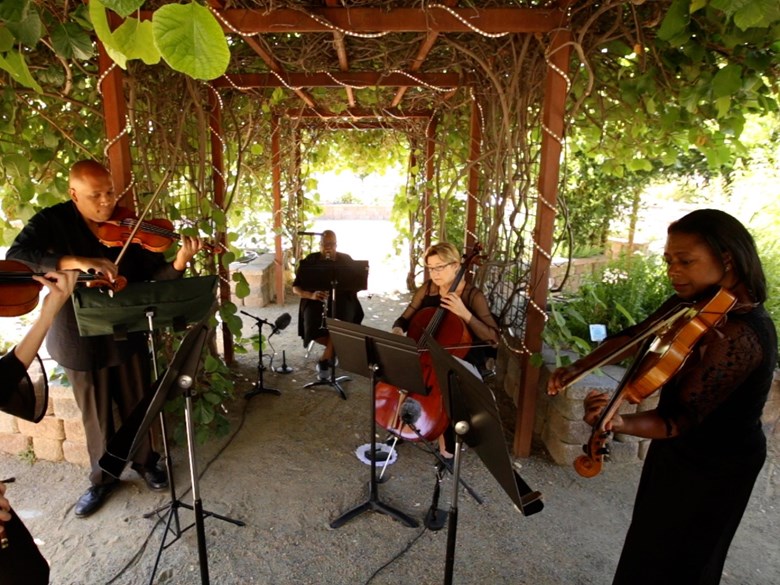 On September 22, 1862, Abraham Lincoln issued the Emancipation Proclamation. But it wasn’t until June 19, 1865, nearly three years later, that a union general arrived in Galveston, Texas with news of the end of the Civil War.

As there were no Union troops on the ground to enforce Lincoln’s proclamation, Texas was virtually unaffected by it. Therefore, after the surrender of Confederate General Robert E. Lee and the arrival of the formidable Union regiment in Texas, the last of the slaves were finally freed on that day in June, now known as Juneteenth.

Juneteenth marks the oldest national commemoration of the end of slavery and as of June 17, 2021, is officially a federal holiday in the U.S. In honor of African-American independence, we are excited to take this opportunity to celebrate and learn more about the extensive contributions of Black composers and musicians throughout the musical canon! We hope you’ll join us in honor of this historic event.

This Saturday, June 19, we wanted to take time to celebrate the artistry of Black musicians and composers throughout the history of American music, from jazz and classical to pop and beyond.

Classical -24 from APM will be featuring the music of Black composers in celebration of Juneteenth.

This performance features all-black composers and piggybacks on an educational film project currently being produced that highlights the life of Joseph Bologne, Chevalier de Saint-Georges, a Black man writing classical music in the 1700s. You will hear gorgeous music for strings from neglected black composers, spanning the last 200 years.

On a day when America commemorates the emancipation of enslaved people in our country, we welcome you to "Let Freedom Ring: A Musical Celebration of Juneteenth" with Lara Downes. Lara has been shining a bright light on the music and contributions of Black composers through her performances, podcasts, and recordings. In this one-hour special, Lara takes listeners on a unique journey through musical heritage and the celebration of freedom.

8 p.m. to midnight: At the Opera: Treemonisha

At The Opera host Sean Bianco brings you Scott Joplin’s groundbreaking and Pulitzer Prize-winning opera “Treemonisha,” about a Black community and their journey to Freedom in post-slavery America. Sean will also feature an interview with operatic bass-baritone Simon Estes who’s had an international career since the 1960s.