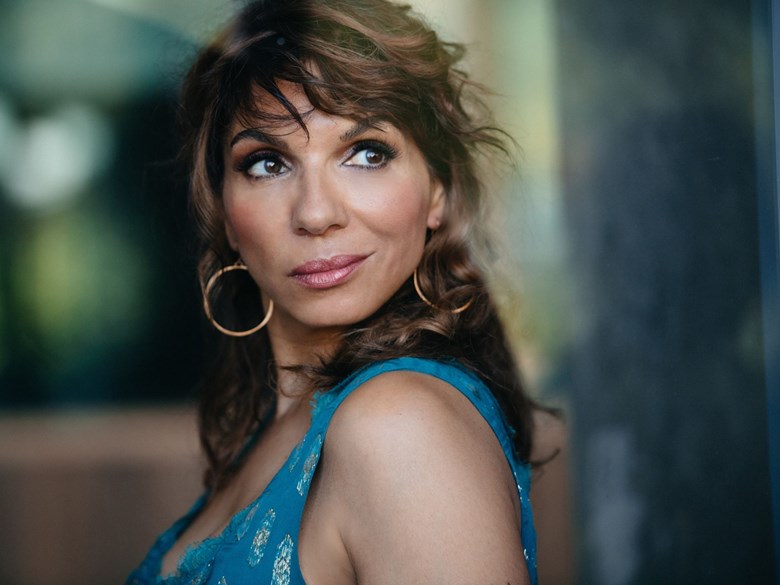 Creative programming is a hallmark of Sacramento-based and internationally acclaimed concert pianist Lara Downes. In her concerts and on her recordings, Downes draws from wide-ranging sources to address a common theme.  On her latest CD, "Holes in the Sky," that theme is both universal and deeply personal.

As with many of her previous recordings, the new CD features high profile collaborators including pianist Simone Dinnerstein, vocalist/instrumentalist Rhiannon Giddens and violinist Rachel Barton Pine. It contains a diverse collection of tracks ranging from 20th century classical compositions to tunes from the Great American Songbook to newly commissioned works by contemporary composers. And what ties all of this together?

All of the composers and performers on the CDs 22 tracks are women. Downes says that represents quite a change from when she was coming up as a classical pianist.

One of her heroes, then and now, is the iconic singer/songwriter and social activist Judy Collins.

“She’s innovated so much as a musician, she’s been so powerful as an activist and an advocate," says Downes. "I wanted to represent the voice of that generation. And also she has a dirty little secret which some people don’t know which was that she was a classical pianist at the beginning, that’s how she started. So we went into the studio together and recorded 'Albatross' which is one of the very first songs that she wrote, in a brand new arrangement that I think does fold in her background as a classical pianist.  And it’s one of the highlights of now and ever, I think, for me.”

Sonic diversity is another Lara Downes trademark. You can hear that in the Jennifer Higdon composition "Notes of Gratitude," which Downes performs on "Holes in the Sky."

“It’s different than anything else on the album. It’s a solo piano piece that uses some effects, some plucking around on the inside of the piano.  It’s a piece that has some drama to it.”

Like many touring artists, Downes is involved in outreach, especially with young people. On her current tour in support of "Holes in the Sky," Downes has taken outreach to another level, collaborating with groups like the Downtown Women’s Center in Los Angeles, New York City’s Lower East Side Girls’ Club and Women’s Empowerment of Sacramento.

“Most of the time I am constrained within the world of the arts, you know, I can be in a school classroom but it’s still in the context of being a musician.  So with this I decided I would try to connect with other people who are doing things that also relate to the lives of women and girls.  You know it’s just been inspiring, honestly, and humbling to meet the women who go through the program and find the courage and the resources to turn their lives around. And also the women who run this program are just superheroes.”

Lara Downes performs in a benefit concert for Women’s Empowerment of Sacramento this Wednesday, March 13th at the Guild Theatre in Oak Park. 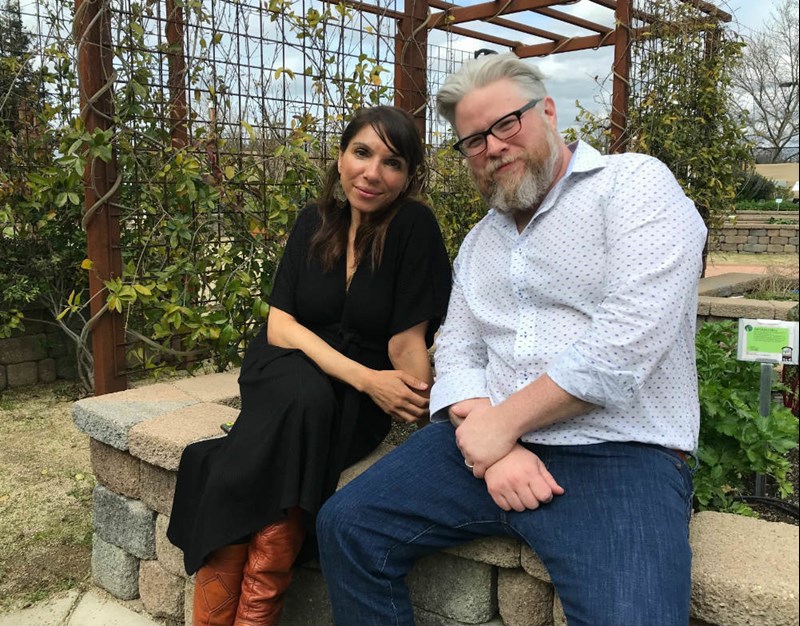