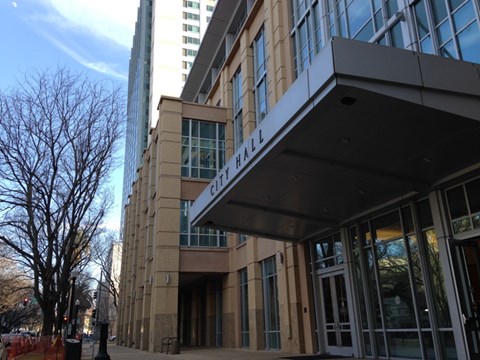 Men Earn On Average $20,000 A Year More Than Women At Sacramento City Hall

Male workers earn on average $20,000 more annually than women, and white staffers $19,000 per year than workers-of-color and minority employees. 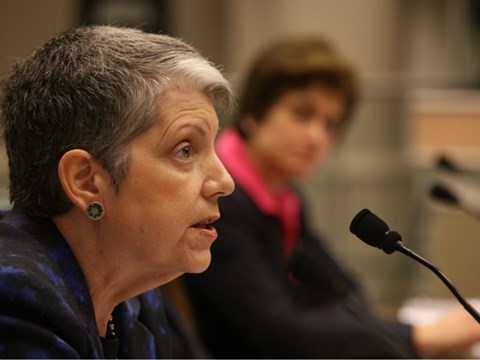 California Wants To Make Interfering With An Audit A Crime

A California lawmaker wants to make intentionally interfering with an audit a crime after a controversial audit of the University of California. 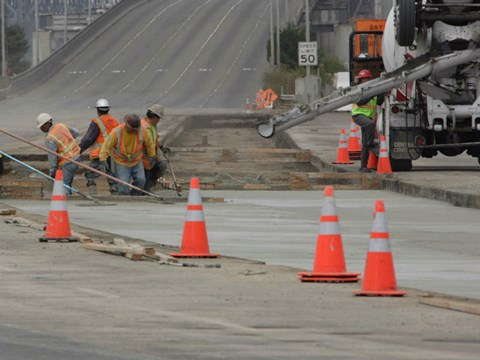 An audit of Caltrans shows the department's maintenance division is inefficient in planning, budgeting, and managing service requests.

A state audit has found that the California Board of Equalization put taxes it collected into the wrong funds. 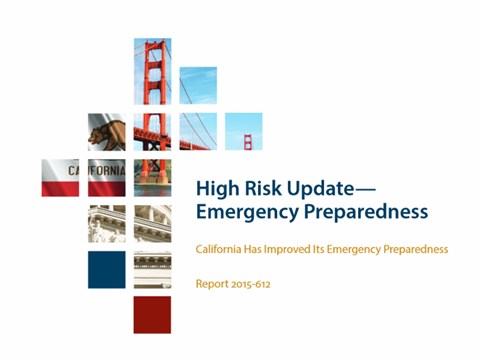 The California state auditor has found two departments in charge of responding to emergencies can shed their "high risk" label. 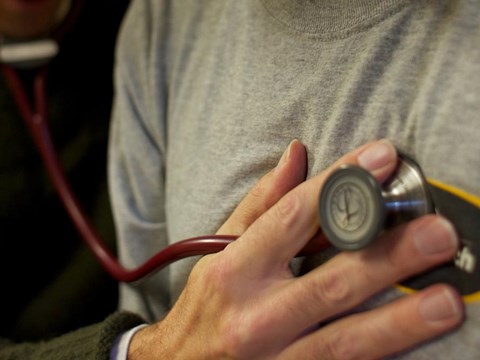 An investigation by the California State Auditor shows a state agency failed to properly bill California parents who pay for their children's 24-hour healthcare. 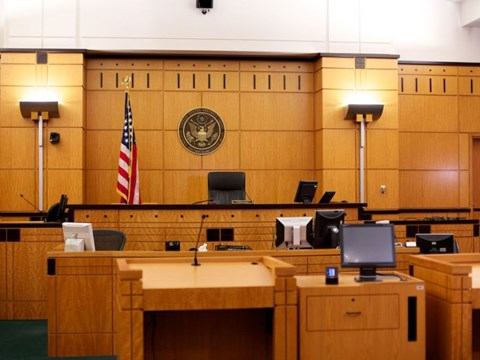 State budget cuts have forced courtrooms throughout California to cut hours and layoff thousands of employees over the past few years. But a new audit finds the agency that administers California’s judicial system isn’t spending wisely. 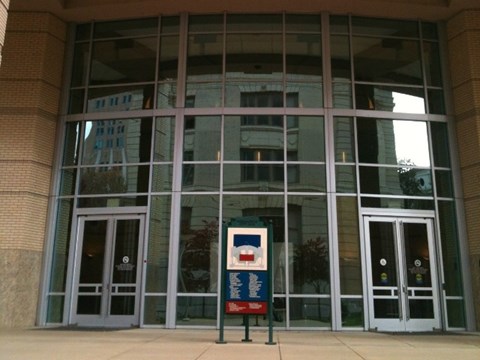 Since the program began two years ago, 188 complaints have been filed with the Sacramento City Auditor's office.