Espionage In The Age Of Terror 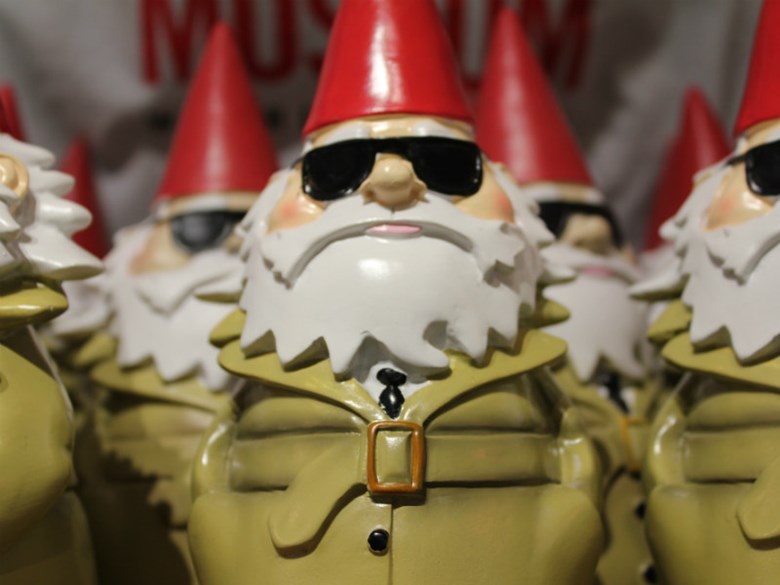 “What was unreasonable at 8 o'clock in the morning on September 11 may have been quite reasonable by 2 o'clock in the afternoon given the changed circumstances in which the country found itself.” (Michael Hayden, former former director of the Central Intelligence Agency and the National Security Agency)

Espionage is the world’s second oldest profession but with countries facing new security threats and an ever-evolving technology landscape – they have to adapt.

In this episode of America Abroad, we discuss the current state of human intelligence gathering and its future. We explore how encryption affects the nature of spying, how the challenge of recruiting has changed, and the techniques agencies at home and abroad use to give them the edge against criminals and terrorists.

Catherine Crump: Law professor, at the University of California, Berkeley

Michael Hayden: Former director of the CIA and the NSA

Vince Houghton: Historian and curator of the International Spy Museum

Jonna Mendez: Former Chief of Disguise at the CIA

Civil Resistance: The Power Of The People Friday

U.S.-Russian Relations in the Trump Era