Sacramento band Salt Wizard returns with their second album, "Creature Sounds," which the band recorded in their backyard studio. They released their self-titled first album in 2014, which was recognized as the No. 20 album of 2014 by Submerge Magazine and earned them an Outstanding Folk Rock award at the 2015 SAMMIES.

Salt Wizard returns to Insight to perform music from the new album and talk about all the big life changes that have happened since their last record.

You can see Salt Wizard perform at the Davis Music Festival, Saturday June 16 at Sophia's Thai Kitchen starting at 3:15 p.m. 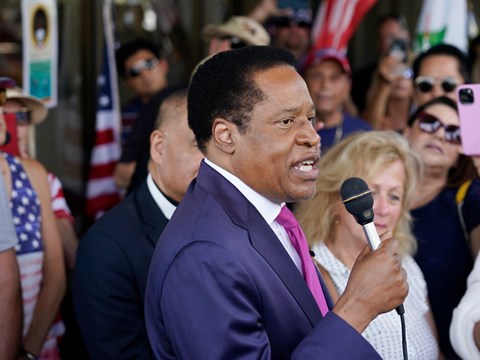