A Conversation With Photographer Veryl Oakland - Jazz In Available Light

It all began in 1967 with a black and white photograph of Rahsaan Roland Kirk playing three wind instruments simultaneously at The Jazz Workshop in San Francisco. That’s when Veryl Oakland made the transition from jazz fan to professional photographer, selling that great shot of Kirk to Down Beat Magazine for its cover! 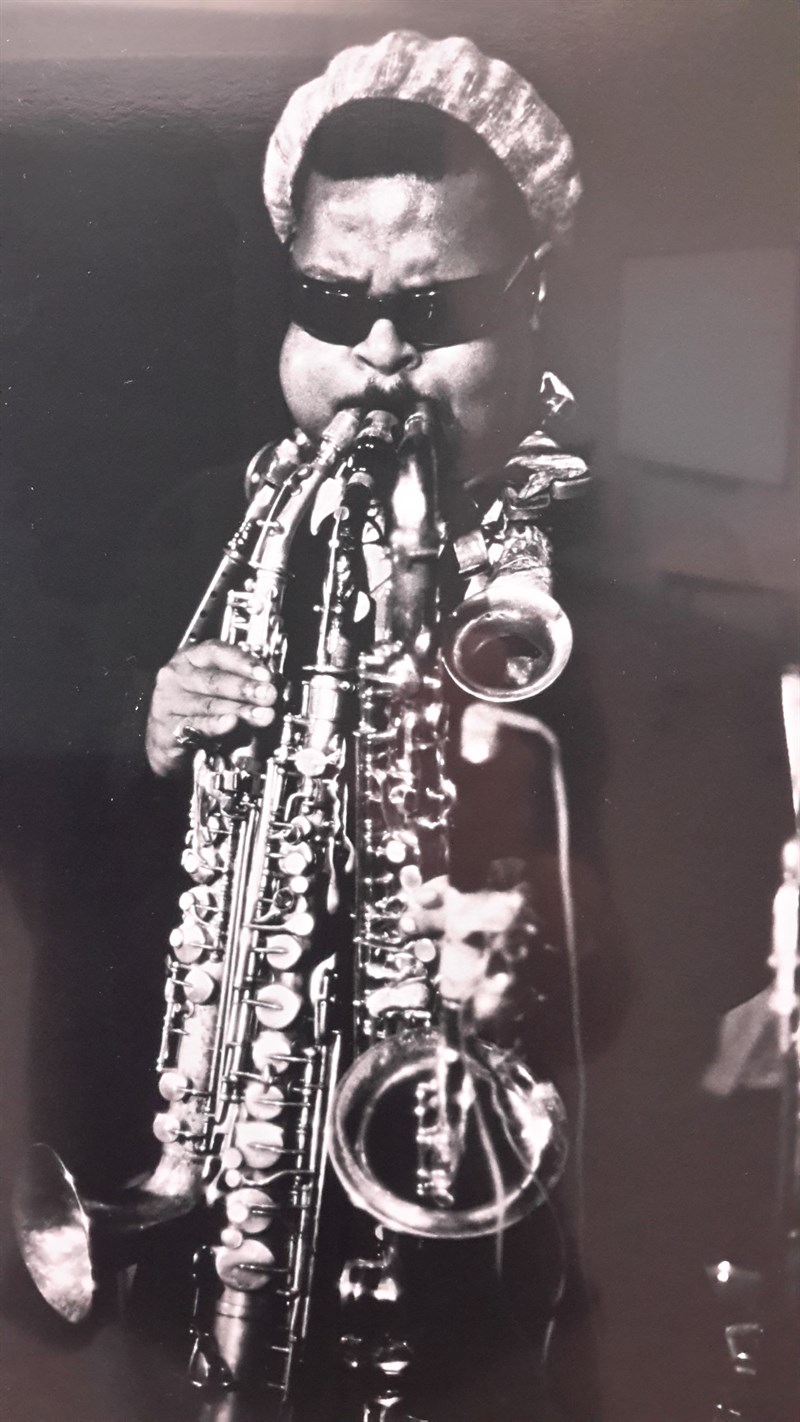 Soon Veryl was shooting all the jazz greats at the Monterey and Berkeley Jazz Festivals. Word spread of his quality photography that captured the soul and honesty of musicians such as Sarah Vaughan, Stan Getz, Chet Baker and Oscar Peterson. Then, in 1982, came an assignment to photograph a young lion named Wynton Marsalis in his native New Orleans for Swing Journal, Japan’s leading jazz magazine.

“The Japanese market is hot for jazz and the aesthetics of their photographic layout is quite keen,” says the now semi-retired Oakland.

Through his many years in the business and his many assignments, Veryl Oakland has remained humble and respected by the greatest players of the art form. Entirely self-taught, Oakland takes all his photos in black and white, using only available light.

“I found most of the musicians very agreeable to being photographed,” says Oakland. “My goal was not to impose myself on them, and that was part of the reason for using only available light. If you don’t have to take a lot of time to set up, the artists appreciate that.” 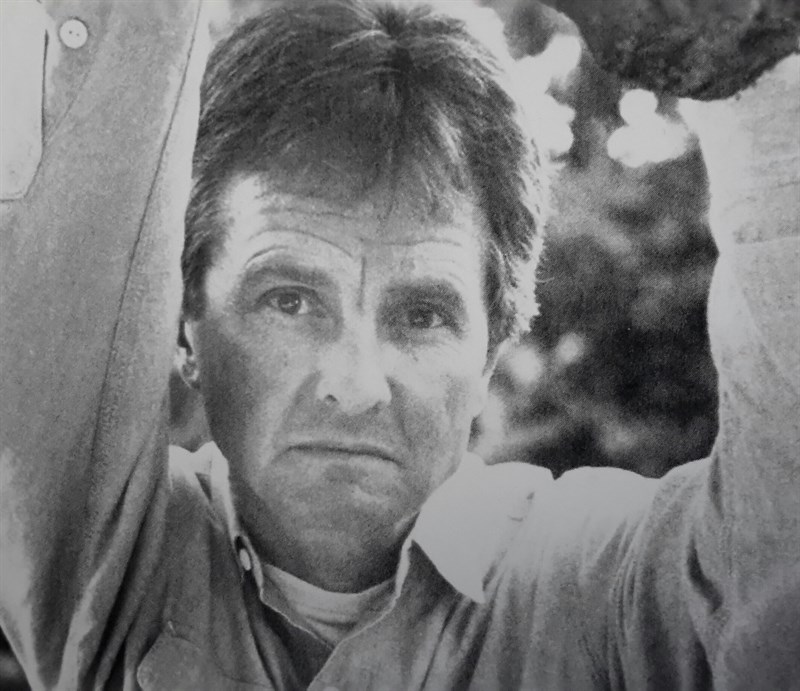 I asked Oakland if any musician proved to be particularly photogenic.

“Without a doubt it was Yusef Lateef,” he quickly answered. “His features are so distinctive and he always handled himself with finesse and class.”

In addition to his work for Down Beat and Swing Journal, Oakland contributed over 100 photographs to Leonard Feather’s Encyclopedia of Jazz In the 1970’s.

“It seems to me that many of these musicians have been overlooked and haven’t been given the attention they deserve. Any little bit we can do to celebrate how great they are is worthwhile.”

Join us on Saturday, November 14 from 4 to 6 p.m. for our Second Saturday artist reception featuring the jazz photography of Veryl Oakland at Capital Public Radio. Music at the reception will be by Sacramento’s own Joe Gilman and Steve Homan.