In the 1980’s, when most suburban kids were playing with Cabbage Patch Dolls and spending weekend nights with babysitters, I was sipping Shirley Temples in a smoky jazz club just north of New York City.

I saw my first jazz show at DeFemio's when I was five. We went there every weekend for years. It was at DeFemio's, as well as at black churches and clubs around Manhattan, that I saw some of the greatest musicians still performing at that time: Flip Phillips, Eddie Locke, Lionel Hampton and Frank Wess to name just a few.

My family knew everyone at DeFemio's, and they knew us. My parents and two older siblings were among the barflies. Judy, a waitress with long braided hair, lit up when she saw our young faces. Roger, an elderly guy with a Santa-Claus beard, always sat on the same bar stool closest to the stage. The music seemed to put him in a trance; with eyes closed, he nodded his head furiously to the music.

My dad wanted us to understand that there was “something else out there,” that there was a culture different from the one we were growing up with in Scarsdale, NY. 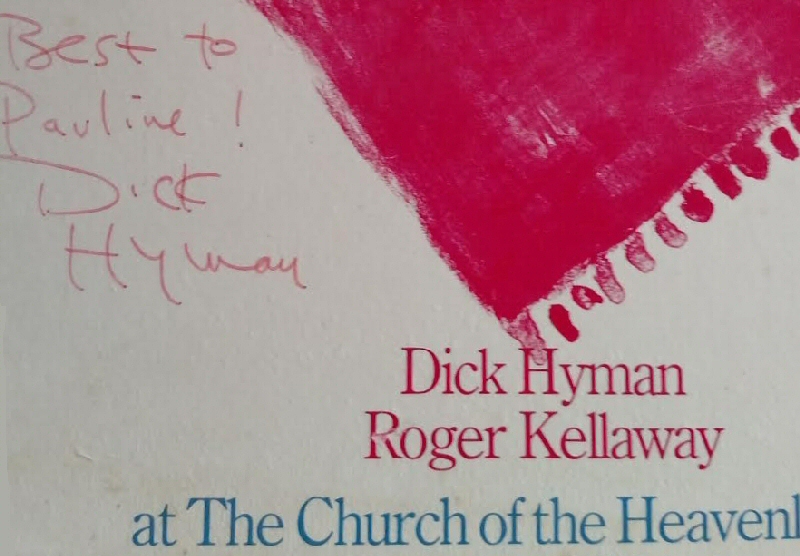 Admittedly, at that age I was too young to fully appreciate the music. Even in the smoky, loud club, I would fall asleep either on my mother’s lap or in a makeshift bed in the back seat of our station wagon.

Being immersed in jazz culture at a young age has shaped my worldview and behavior as an adult.

I learned that talent is often self-made, despite, or because of, personal hardship. I adopted an early appreciation and expectation for diversity. On a basic level, I learned to respect elders and to have the humility to be comfortable in situations that don’t revolve around me. 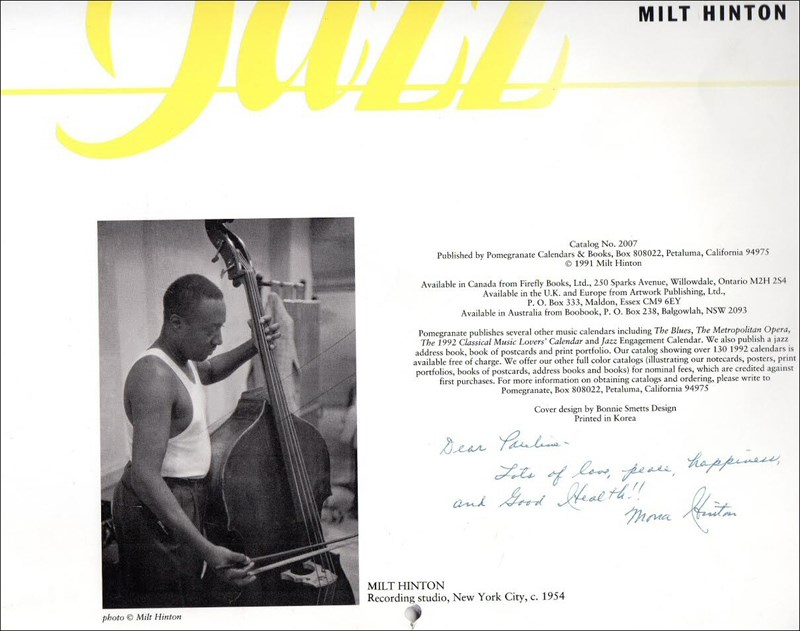 I still have a box full of autographed and laminated posters from jazz events and musicians, enough to cover an entire wall. At 78 years-old, my dad still creates a jazz atmosphere wherever he goes. All he needs are his headphones and portable music player. Whether he’s poolside or just sitting in a corner of the living room, he’s often spotted with eyes closed, humming quietly along with his music.

Editor: Pauline Bartolone recently interviewed her dad and combined his comments about jazz with some classic jazz recordings.

Listen to Pat Bartolone Talk About His Love Supreme 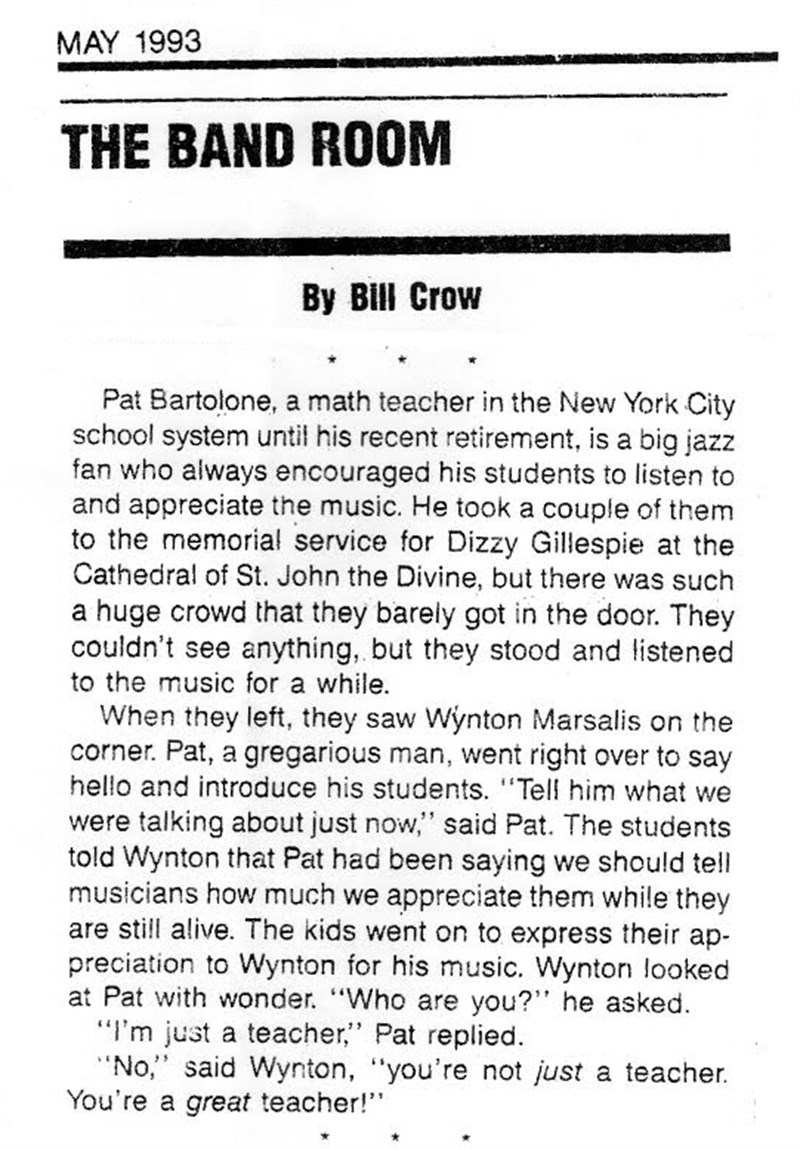