Gardens & Villa To Play THIS Midtown 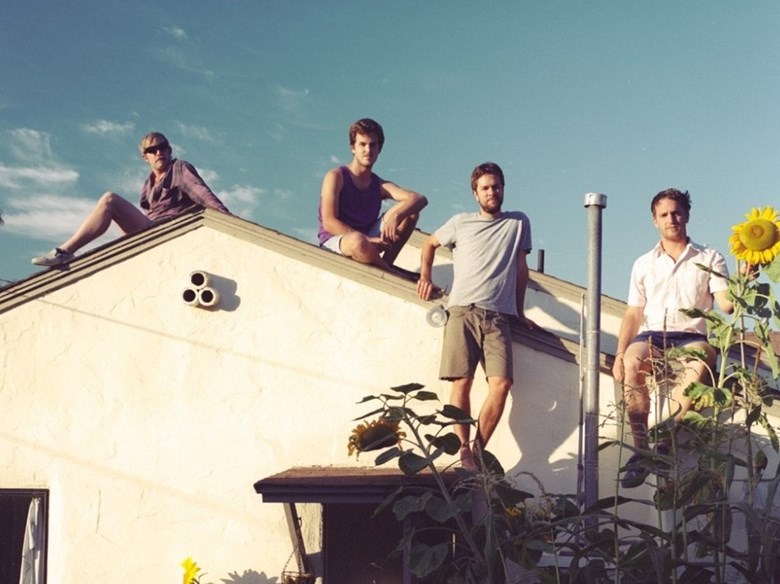 The band's self titled debut album turned heads in 2011, getting featured on KCRW and NPR.

"Gardens and Villa folds a few clear-cut influences ('90s Britpop, '80s synth-pop) into a neat package. The sparse but tight production, relying mostly on fat synthesizers and drum machines with a few twists here and there, dispenses a lighthearted Britpop vibe while also recalling obscure early-'80s R&B. "Black Hills," though, is one of the band's most contemplative cuts, with the cry "sunlight" dominating the mood like a mantra. Despite resting on electronic beat beds, the band's outdoorsy appreciation could only have been bred on the beaches of Santa Barbara. Wide-eyed and fresh-faced, Gardens and Villa takes on the natural world with relish," wrote Will Butler, for NPR Music back in 2011.

Nutting said he thinks this band is "frick'n amazing."

“They’re buzzing hard and playing festival circuits," he said. Last weekend Gardens & Villa played Outside Lands in San Francisco, that's why they had to be "secret" until now.

"We put together bills we hope people will get excited about," said Nutting about picking the artists for THIS.

Nutting said the hope behind THIS is a fun event where people can discover new bands and have a good time. "We don’t have an expectation - we just hope people come out and enjoy it because what was there before was an empty street,” Nutting explained. "We’ll keep doing it until someone tells us not to."

THIS takes place on 20th Street between K and J streets in Sacramento.

Correction: Chela is not playing this show, Wunder Wunder is playing instead.