Every 2nd Saturday this summer there's a big dance party in front of Low Brau on K and 20th Street, it's known as THIS Midtown (or THIS is Midtown), yes, the name's confusing but we're not ones to look a gift party in the mouth.

This coming Saturday strap on those dancing shoes and rock out to the following acts:

According to the band's Facebook they're just two brothers who like photoshopping french horns into places they shouldn't be. Robert Perlick-Molinari and David Perlick-Molinari hail from New York and describe their sound as "basement dance party," which is pretty accurate.

Last year they played LowBrau and met a group of dancers from the Sacramento Ballet, one thing led to another and the band and dancers collaborated to make this video:

Goldroom is LA producer Josh Legg. He makes complex, layered beats over impassioned vocals. Just have a listen to his most recent release, Embrace.

In case you miss Goldroom on the 12th, see them at TBD Fest in October. 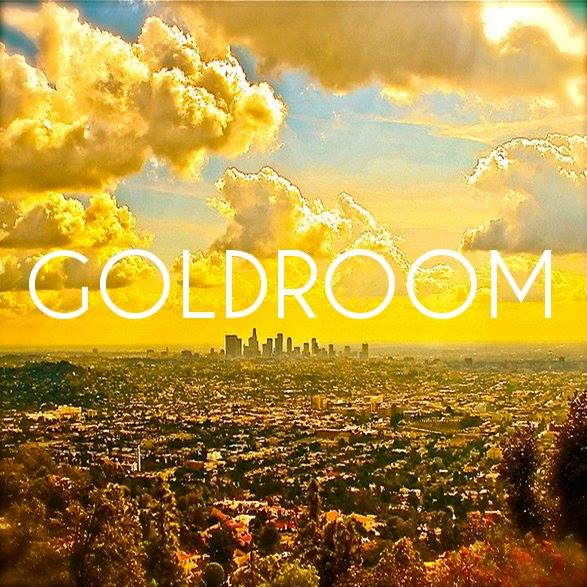 There's not a lot out there about this harmonic-indie band, and fortunately a free demo song is just an e-mail adress away. Fill out a a form on their website and they'll send you their track called "The Def."

A few guys from Sacramento experimenting with jazz, punk and distortion peddles. Their 2013 record BLALKS features a few mainstays of the Sac scene including Teddy Briggs (of APPETITE fame) on drums.

Delightful, thoughtful, indie-pop from San Franscico via Davis, California. The SN&R had a great write up about this band back in May, you can read it here and I hear tell they'll be stopping by CapRadio Music's own Blue Dog Jam for an in-studio performance this month too!