The Lunch Line (Up) - Hot Lunch Concerts In June

You've got boxed paninis from Hot Italian and free music in the park - you could do worse on a Thursday afternoon.

We ventured over to check out the first show.

Possibly one of the hardest working punk-rockers in the Sacramento Valley, Kepi Ghoulie has released 10 albums since 2008. Mostly straight punk-rock albums, some geared for younger rockers. Prior to his busy solo career he was the front-man for long-running and scene-dominating punk group, The Groovie Ghoulies.

He played on Thursday with Gwendolyn and Lucy Giles, the young sisters from Dog Party. He'll be heading out on tour with Dog Party, after they play the following week at Hot Lunch. Ghoulie has acted like a mentor for the young punk rockers.

These young punk rocker sisters have already toured the US and Europe and have a few SAMMIES under their belts, at 16 and 18, that's pretty impressive.

This talented, singer/songwriter is everywhere these days, Concerts In The Park, The Voice, on tour - and playing the Hot Lunch series. 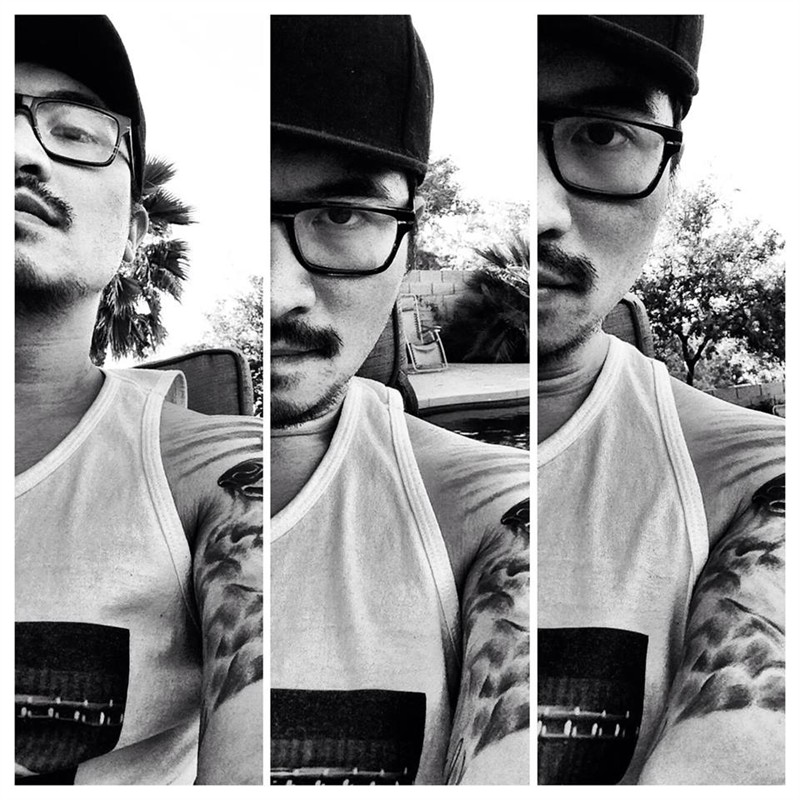 This young foothills folk rock band comes westward to play this Hot Lunch. With songs featuring heartful harmonies, harmonicas and a tinge of sadness well beyond their years, The Westwards channel that lonesome, twangy folk rock to make you yern for a long train ride.