Artist Of The Week: Pepe Romero 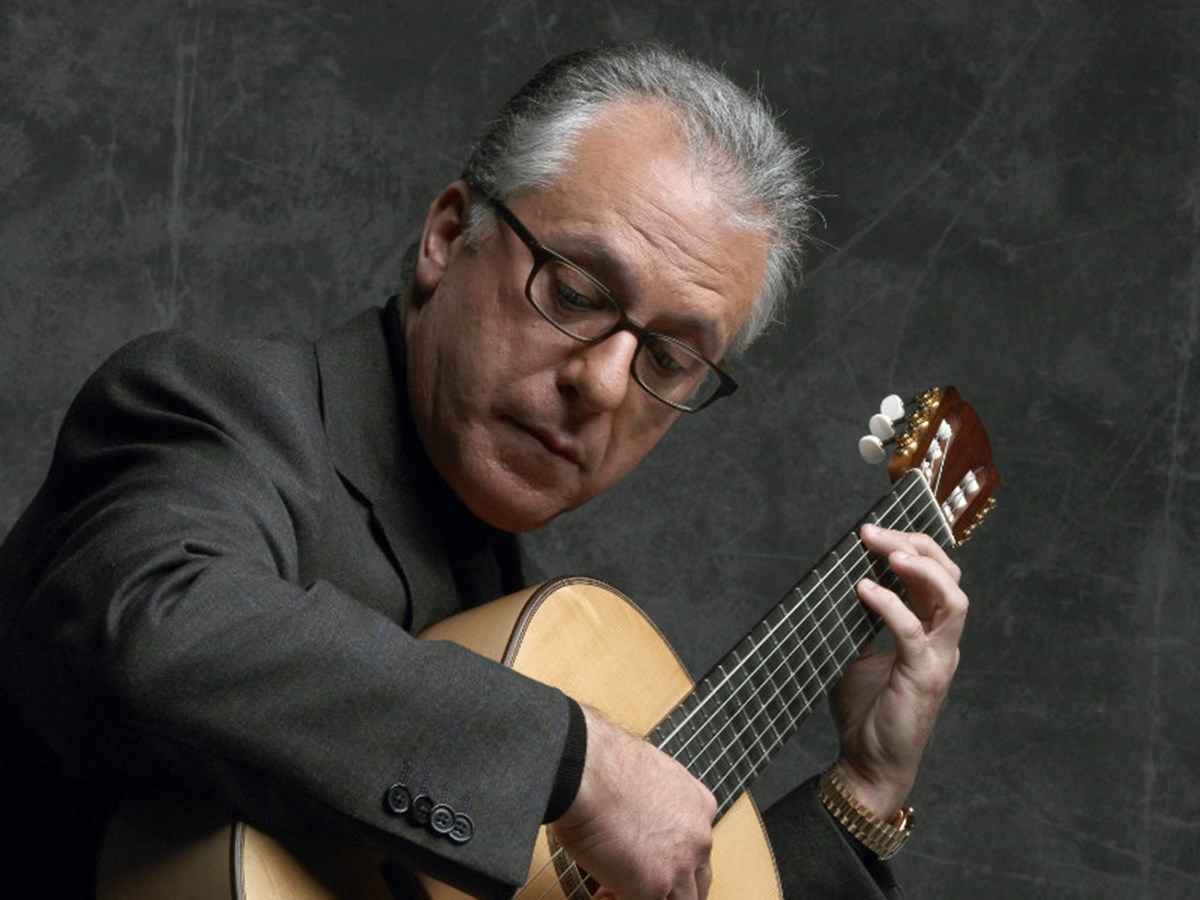 Many of the articles I have read about Pepe Romero begin with something like: “Romero has played for presidents, popes, royalty, etc.” Apparently, mine will be no different. Romero is that important to the classical music community, especially the Classical Guitar community. Much like his instrument, Romero has an air of nobility matched only by his humility.

Romero was born into the “Royal Family of Classical Guitar” as the second son to Celedonio and Angelita. Romero reminisces that learning to play guitar was as second nature as learning to walk and talk: “For me, there are three things that I have no conscious memory of learning. One was how to speak; the other was how to walk and the other how to play a guitar.” Romero credits both his parents for the cultivation of his learning to play the instrument, saying his father was his inspiration and his mother encouraged his practicing. “I’ve always loved to practice,” he said.

Music and playing guitar have always been a family affair for Pepe, et al. Romero and his brothers Celin and Angel along with papa, Celedonio formed Los Romeros Guitar Quartet in 1960. The boys were all just teenagers when they came to America and started playing as a group. Pepe’s younger brother Angel recalls how the family got to the States:

“An American, Farrington Stoddard, who was a Merchant Marine, visited Malaga [Spain] with his wife, Evelyn,” Angel says. “They met my father and [brother] Celin and fell in love with Spanish culture. Celin started giving him guitar lessons.”

Like any good band, Los Romeros has gone through some changes, all the while keeping it in the family. Angel left the group in 1990 to pursue a solo career making way for Celin’s son Celino to join the quartet. Celedonio died in ‘96, and Angel’s son Lito replaced him.

Pepe has remained a steadfast member of Los Romeros alongside maintaining a prolific solo career. He’s played on many of the world’s biggest stages, and as I stated earlier, one will rarely see an article about the legend that doesn’t mention plaudits received by kings and statesmen. Regardless of the honors, Pepe will always be first and foremost, a family man. Oh, and this week’s Artist of the Week.