Artist Of The Week: Jean-Pierre Rampal 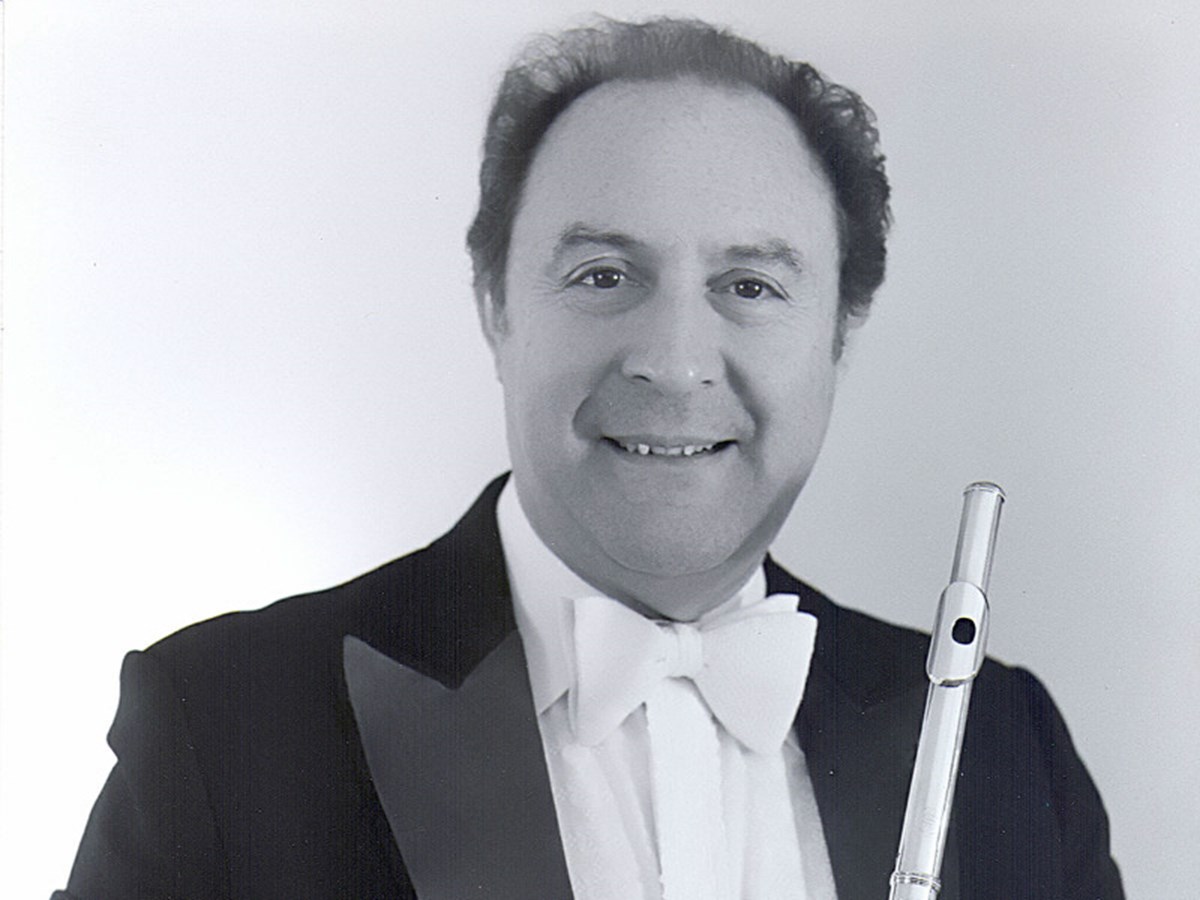 Jean Pierre Rampal wasn’t always slated to be the guy who would bring the flute back to prominence on the solo stage. As a boy, Rampal was an extraordinary flutist. Still, his father who was a flute player and a teacher didn’t want his son immersed in a life of music. Rampal entered into medical school at the beginning of the second world war. After three years of school and an occupation of France by Germany; Nazi forces drafted Rampal into their services. Upon learning that he was to be sent to Germany to be used as forced labor, Rampal fled underground. He would make his way to Paris and take on a new identity.


Rampal attended the Paris Conservatory where he knew he would be safe under a director who never turned in defectors. He graduated after five months winning first prize at the 1944 flute competition. After losing the war, Germany ended their occupation of France and Rampal fully realized his calling as a musician. Rampal was not destined to be just another musician, however. He would become an ambassador of the flute, classical music, and his country.


Rampal won the principal flute seat with the Vichy Opera in 1947, a year after he founded the French Wind Quintet. In 1955, Rampal would take over as principal of the Paris Opera. During this time, Rampal gained in popularity by performing on the radio and touring the globe. He was largely responsible for bringing the flute music of the Baroque and Classical eras back into the musical foreground. Rampal had become known as the world’s greatest flutist.


A teacher at the Paris Conservatory from 1969-81, he carved a path for other prominent flutists as well including former Artist of the Week, Patrick Gallois. Rampal was a tireless performer in his prime playing over 150 dates a year. He is also one of the most recorded artists in the world appearing on over 400 albums.


In 1990 Rampal was quoted as saying, “Everything continues as if I didn't exist. This doesn't matter; I still play to full houses." Rampal passed away from heart failure in May of 2000 but left a flute legacy behind that is indeed still playing to full houses!


This week, Rampal is the CapRadio artist of the week!