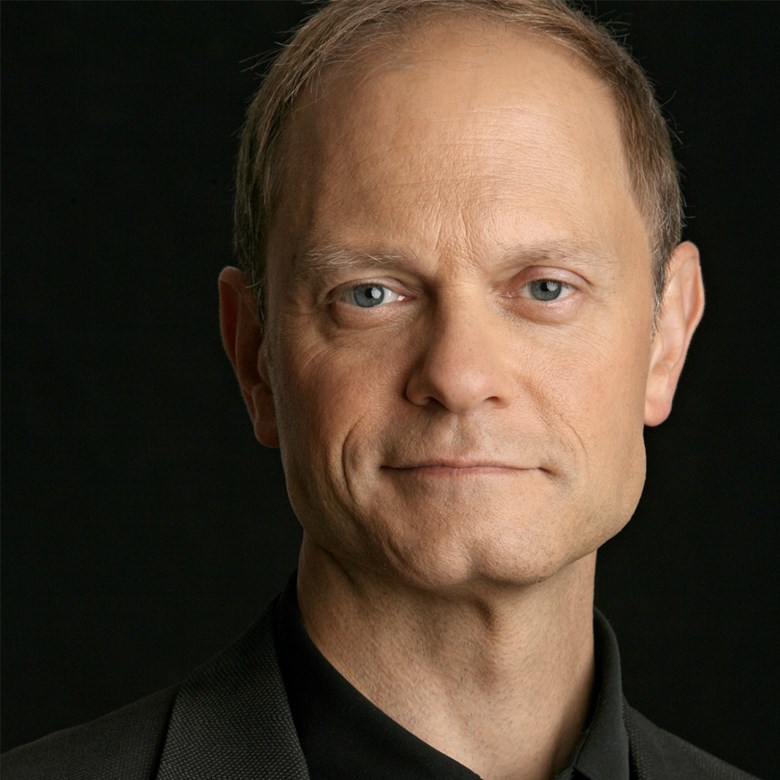 Actor, singer and comedian David Hyde Pierce is best known for his Emmy-winning role as Niles Crane on the long-running TV series Frasier. He's also a Tony-winning actor for his role in Curtains. As a child, Pierce began in classical music as a pianist, but one summer, that all changed.

"I was up at Williamstown - the summer theater there - and they have a cabaret, and they did an evening of Irving Berlin," Pierce says. "And I'd never sung that way in public. They gave me the song 'A Pretty Girl Is Like a Melody,' which was ironic for me because, having grown up as a musician, making that sort of metaphor - or simile, I guess it is - was ironically appropriate for me."