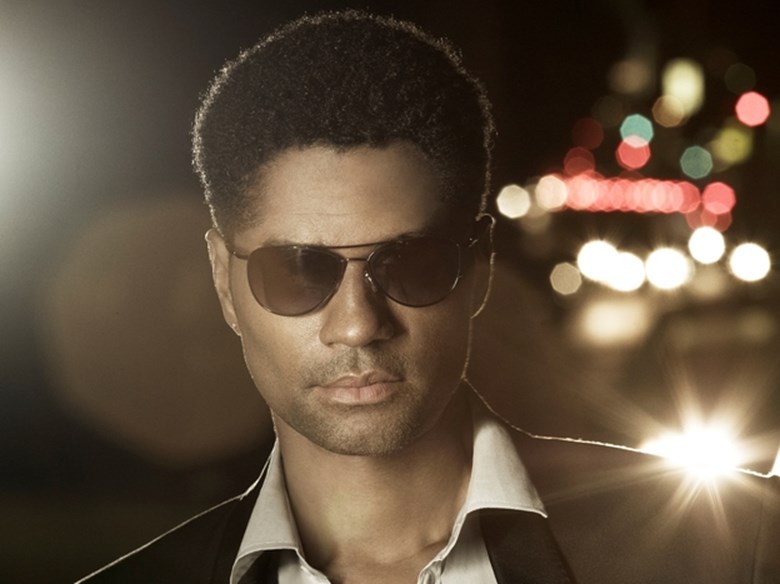 Singer and actor Eric Benét charges his old-school soul songwriting with healthy doses of modern funk and hip-hop. His winning formula has been recognized with multiple Grammy and NAACP Image Award nominations. He also has a busy acting career in film and television, and starred in the 2011 feature film Trinity Goodheart.

Benét has topped the charts with hits like "Spend My Life With You" (which he recorded with Tamia), and he's collaborated with artists ranging from the legendary producer David Foster to R&B singer Faith Evans. His sixth album, The One, was released last year and retains his signature sound; it features a duet with his daughter India and a lullaby for his new daughter Lucia Bella.

An archive performance from January 2013.