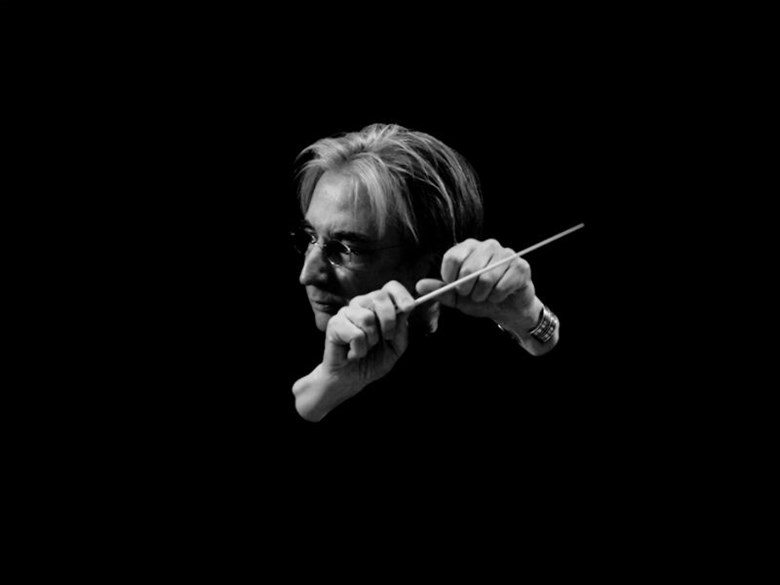 Henry Brant's "Ice Field" was composed in 2001 for the San Francisco Symphony and in 2002 was awarded the Pulitzer Prize for Music.

The composer said of the work,

"I would be interested in composing a 15-minute spatial piece with a large ensemble on stage, and smaller groups and solo players stationed out in the hall in widely separated positions. I would like to include an organ part, to be played by me. The title comes from an actual experience. In July 1926 my family and I sailed from Montreal to France in a mini ocean liner, up the St. Lawrence, and the second day out, in the North Atlantic, our little boat crept slowly, for 6 hours, through a maze of over 100 huge icebergs. I can’t imagine that space travel through a Martian landscape could offer anything more spectacular and fantastic.”

For more information about Henry Brant and this composition, follow the link on this page.