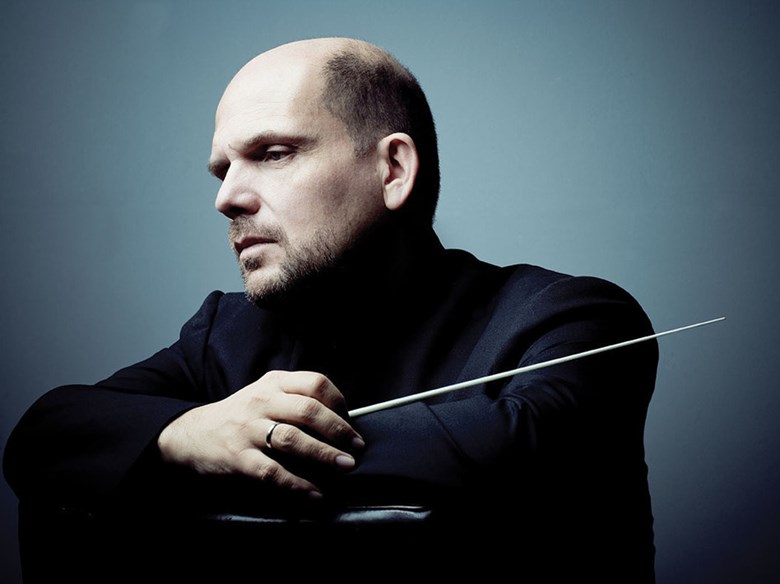 Conductor Jaap van Zweden has become an international presence on three continents over the past decade. The 2018–19 season marks his first as the 26th Music Director of the New York Philharmonic. He continues as Music Director of the Hong Kong Philharmonic, a post he has held since 2012. Guest engagements this season include the Leipzig Gewandhaus Orchestra, Amsterdam’s Royal Concertgebouw Orchestra, Munich Philharmonic, Orchestre de Paris, San Francisco Symphony, and Dallas Symphony Orchestra — where he is Conductor Laureate, having just completed a ten-year tenure as Music Director.