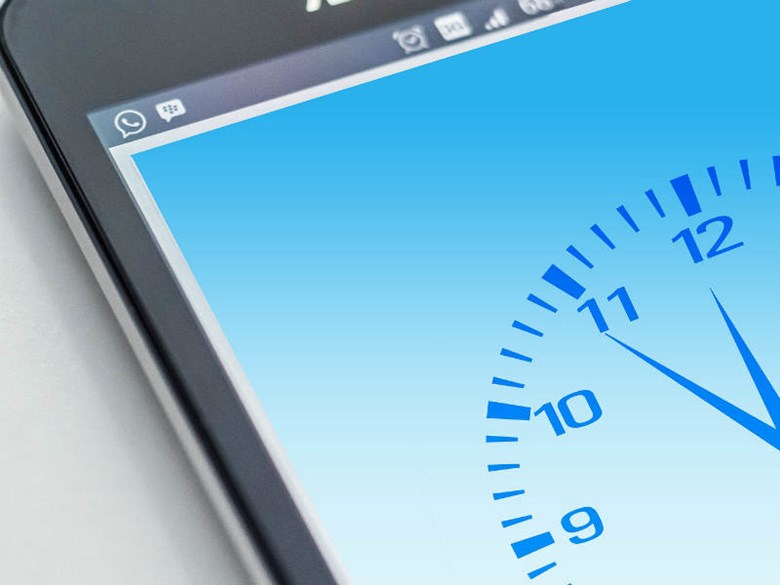 As time marches on to yet another year the NY Phil looks at the future with "Music of Our Time" featuring works by contemporary composers.