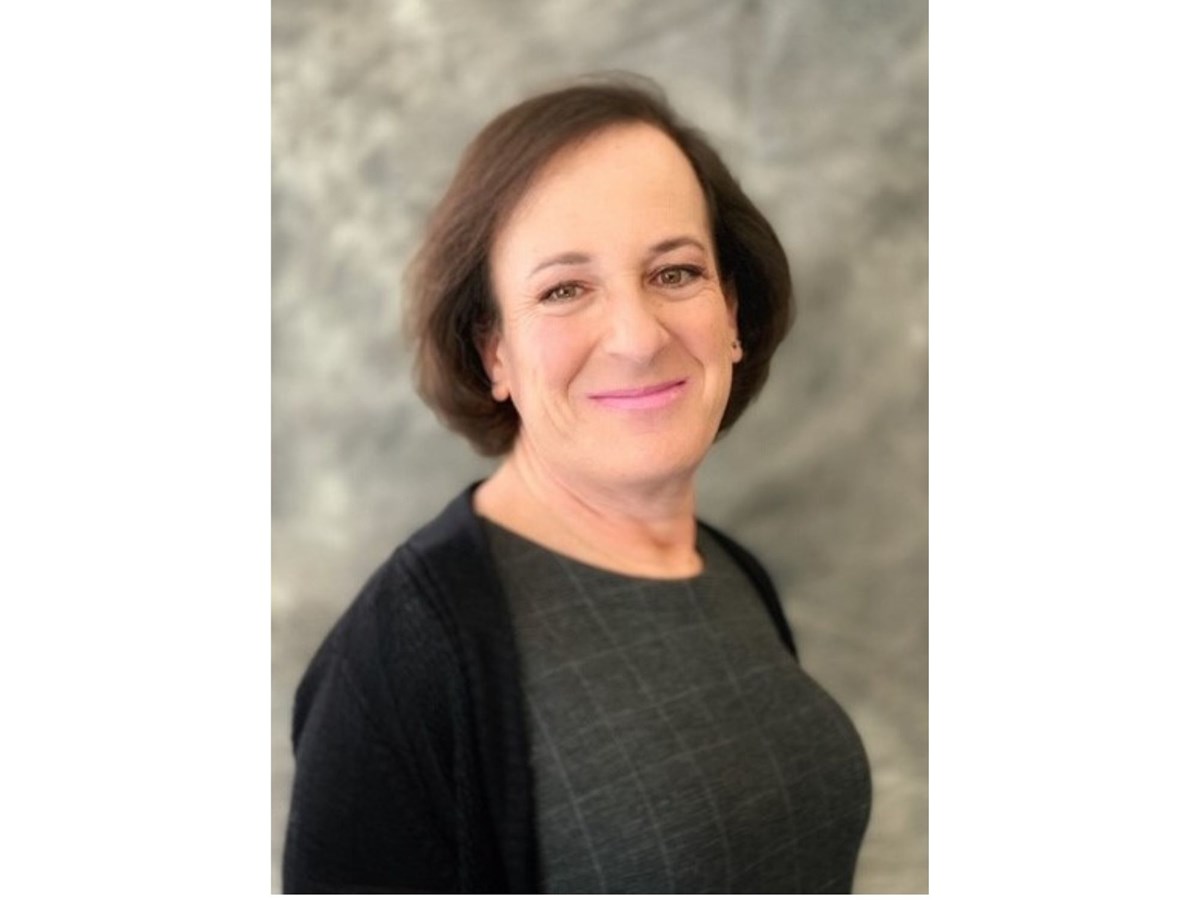 Courtesy of the Office of Gov. Gavin Newsom

Andi Mudryk has recently been named a Sacramento County Superior Court Judge by Gov. Gavin Newsom, making her the first openly transgender person in state history to be appointed by a governor to serve on the bench.

Prior to Mudryk being named to the Superior Court, she served as the Chief Deputy Director at the California Department of Rehabilitation, was the Director of Litigation and Policy Advocacy at Neighborhood Legal Services of Los Angeles County, the Executive Director at Disabilities Rights Advocates and more.

“Before joining the Department of Rehabilitation, I spent decades advocating for the civil rights of people primarily with disabilities, and obviously, that has informed my worldview to some extent,” Mudryk said on Insight.

Mudryk is filling in the vacancy created by the retirement of Judge Benjamin G. Davidian. She is the second openly transgender judge in state history, following Alameda County Judge Victoria Kolakowski.

On a personal level, I was born female in a male body and spent the bulk of my life up until about four years ago grappling with my gender identity.

And so, once I decided to transition and come out, I now live as a proud transgender woman and know that there are many struggles that transgender people face, and feel that I have an obligation in my position to be open and model openness.

On a professional level, it’s critical that the court reflects the community that it serves for many reasons, so that folks who appear before the courts have confidence that the courts understand their communities.

On her journey to the Superior Court

I never saw transgender people in any positions, quite frankly. I also have a significant disability, and they never saw people with significant disabilities in positions of authority. And so, throughout my childhood, throughout my career development, I never really had a plan for what I wanted to do. I just did things that were important to me that helped other people …

I feel that I'm where I'm supposed to be which is, thankfully and gratefully and humbly becoming a judge and showing other people with disabilities, transgender people, people from all communities, particularly marginalized communities, that we are part of society, we are part of the community and we are leaders as well.

On how her lived experiences have shaped her work

There are a lot of layers to my background. Born to Jewish parents, my father is a Holocaust survivor. He was born in Ukraine. His parents were murdered in the Holocaust. [He] came to this country as a refugee. As part of our culture, we believe in the concept of justice being really important. We also believe in a concept known as repairing the world and so strong obligations, social obligation to community service, to do what's right and to help others. And so that really obviously shaped a big piece of my identity.

As a person with a significant disability, I have osteogenesis imperfecta, which is also known as brittle bone disorder, so my bones break easily … My mother, who is unfortunately no longer with us, had osteogenesis imperfecta as well as did my sister. And so, that shaped a part of who I am. And over the years, because I had family members with disabilities, I developed a strong sense of pride and obligation to the disability community.

And then, as we've talked about, also transgender. I lived my adult life as a gay man and only came out as transgender four years ago. And in addition to that, I'm the parent of a 22-year- old son who's Black, and with all of that, have a strong sense of social justice. And that's kind of been the backbone of who I am and what my career choices have been.

I was invited to sit on the steering committee for the Sacramento County Superior Court on fairness and equity and we're working on some trainings for court staff, including the judges, on disability sensitivity. And then, we will be doing some training on LGBTQ sensitivity. And I think there's some concrete things that we can do when we look at various communities to ensure that they are included fully …

When we think about LGBTQ inclusivity, it's things like respecting people's pronouns and not assuming things about gender identity or sexual orientation. And not just for those two communities, right? It's for all communities and for both sides of cases, from prosecution-defense, plaintiff-defense, landlord-tenant, all sides of cases, that everyone who appears in court is welcomed and included and respected.

On her advice to others

Really important to be true to yourself, and I guess who am I to give that advice when it took me until I was 54 for it to come out as transgender? And at the same time, that is one of my big life regrets is that I hid that part of who I was, which is a significant part of who I am, for 50 years. And so listening to yourself, sitting with yourself, really understanding who you are and what's important to you, to me is a huge life lesson that I've learned.