Wayne Thiebaud, the renowned artist who called Sacramento home but whose work was showcased in exhibitions and on gallery walls across the world, died on Christmas at age 101.

Thiebaud’s iconic paintings of California topography and everyday pleasures like picnic food, cake and ice cream represented a distinctive slice of 20th century pop art. He broke through as a major artist in the early 1960s, but according to his gallery never adopted the mantle of American Pop artist, instead preferring “to describe himself as a traditional painter of illusionistic forms.”

"The way in which food is decorated with cut cantaloupes, peaches with a little maraschino cherry on top of a big pile of cottage cheese is such a rich kind of visual feast that it was a kind of natural," Thiebaud said on Insight in 2006. "Since I have no imagination, I just used those."

The Sacramento State graduate taught at UC Davis and called the River City home. The Crocker Art Museum last year showcased his work as part of a retrospective celebrating his 100th birthday. 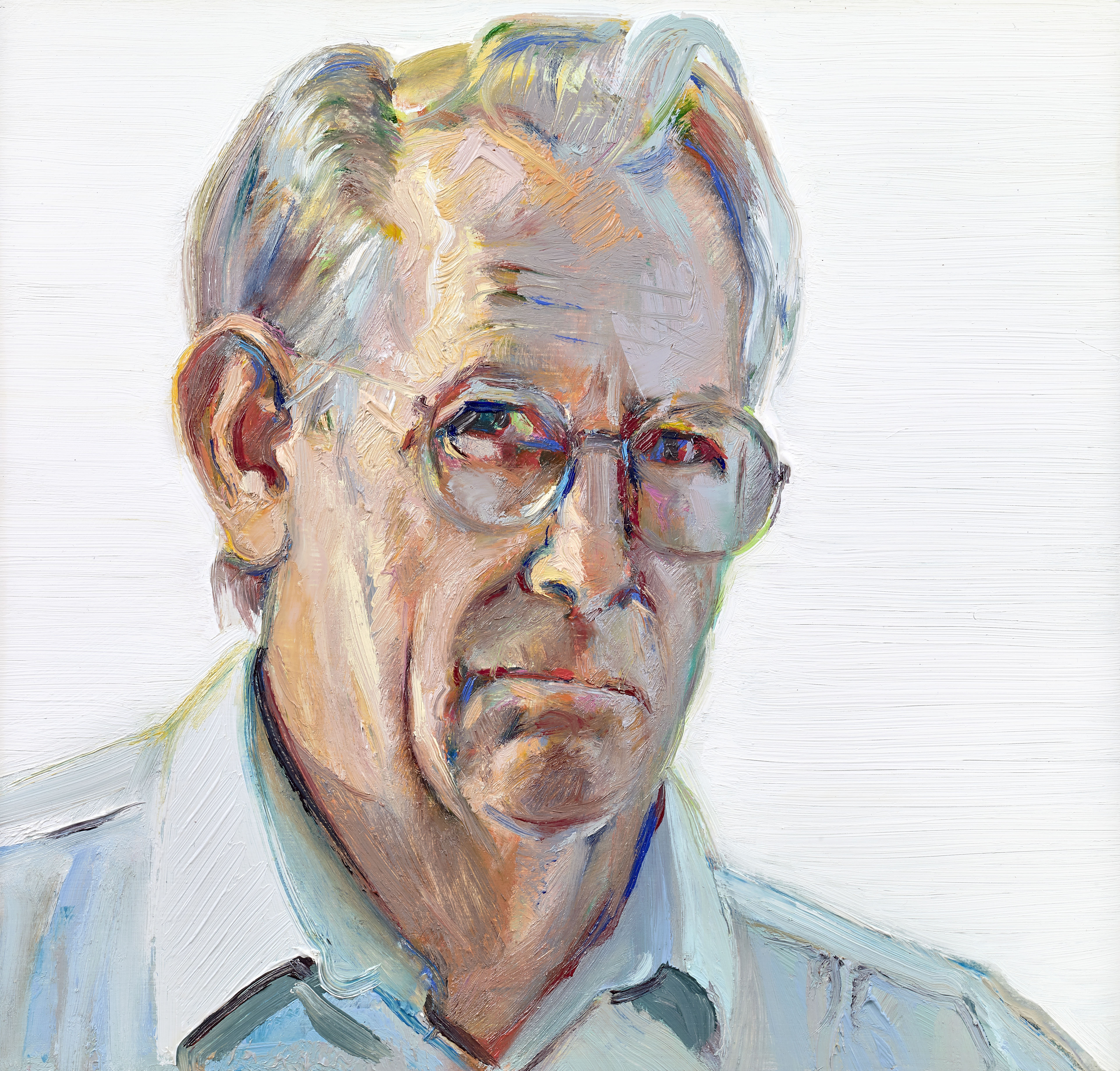 The New York Times confirmed Thiebaud’s passing with his gallery.

CapRadio most recently interviewed the founder of Davis’ Manetti Shrem Museum and the Crocker’s executive director about their respective Thiebaud exhibits.

Former student Vonn Cummings Sumner, who participated in the Shrem exhibit, told CapRadio that Thiebaud focused on bringing empathy into his work, and making art that was available for everyone.

"Wayne was so great at emphasizing that art is also about life. It should matter to our daily existence," Sumner said. "It's not some ivory tower thing that only exists for artists to look at, but that it should be accessible and available to connect with anybody."

Thiebaud told Insight that as a painter, he always tried to challenge himself to make his work "bigger, deeper, finer" and to examine his work critically.

"I think the danger of falling in love with your own work for me, at least, might limit, or delimit your potential," he said. "So it sounds modest, maybe, to say something like that. But after all, you have this privilege of being a part of a great tradition that goes all the way back to 30,000 years of painting."

Liv Moe, executive director of the Verge Center for the Arts, wrote that she “woke up to the news that Thiebaud passed. Wayne was one of my favorite teachers, showing me how to translate what I see to the page, something I could hardly do before. Our last exchange was so pleasant & I’m sad Covid kept us apart these past two years. RIP Wayne.”

Mayor Darrell Steinberg: “Wayne Thiebaud was not only a brilliant artist but a wonderful man who remained devoted to Sacramento and its surrounding landscapes despite the pull of fame and fortune. His was a life well lived. We will miss him.”

Los Angeles Times editor John Myers called Thiebaud “a Sacramento treasure. The capital city has lost two of its most iconic, creative forces — Wayne Thiebaud and Joan Didion — in a matter of days.”

Councilwoman Angelique Ashby: “101 years… what an incredible life. Thank you Wayne Thiebaud for giving @TheCityofSac so much beauty.”