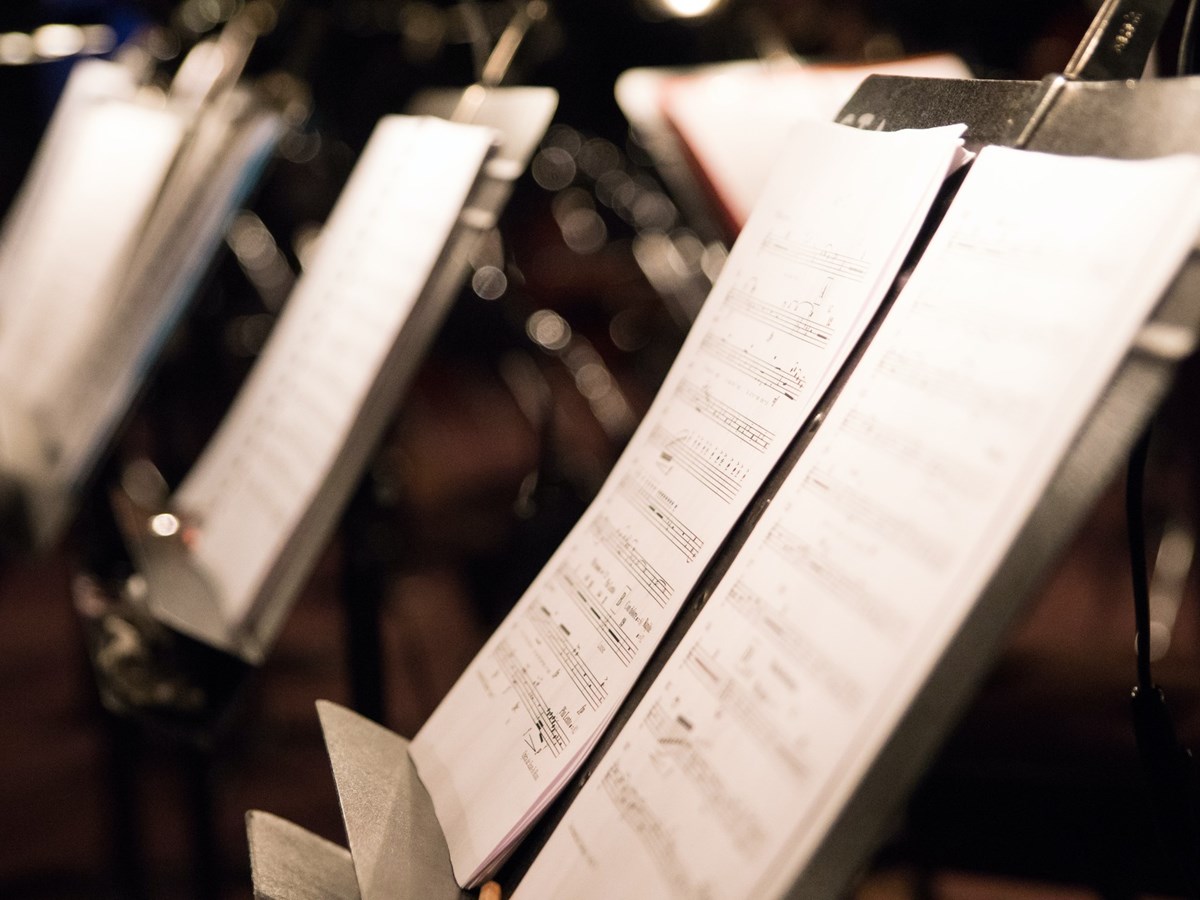 Photo by Antoine J. on Unsplash

Seven performances will be held at three venues: the Guild Theater in Oak Park, the Sacramento Memorial Auditorium and the Mondavi Center at UC Davis.

Since 2013, the festival has brought together classically trained Black musicians to perform songs from composers of African descent. Lee Pringle, the festival's founder and artistic director, said on CapRadio's Insight that the goal is to bring even more awareness to the contributions of Black artists to classical music.

"Classical music is the last water fountain for those of us of African ancestry to really showcase how long we've been in it and the fact that we're not only serious patrons, but we're serious artists," he said.

Pringle spoke with Insight host Vicki Gonzalez about the festival and why it was important to hold performances in Sacramento's Oak Park neighborhood.

Some performances are already sold out. You can find more information at colourofmusic.org.

Former City Council Member Larry Carr, former Council Member Allen Warren and currently Rick Jennings were the impetus for organizing this in early 2020. But of course, the global pandemic started, and we had to push it back, so that's how we ended up getting here. The three Black council members at the time wanted this to be a part of the city's unique culture fiber, and we're just delighted to be here and to be on your show.

I will say this —  I'm just honored to be in Oak Park because there's so much history there. And as you know, our history in America, it was one of the first suburbs for the growing region. And as a result, as Black people got more access to things in certain communities, the evolution of that community changed.

[Oak Park] has been known as a Black enclave, but it changed just like many other societies across the United States. So to be in the Oak Theater and because it is identified as such, really, is what I want our mission to accomplish and that is giving underserved communities or communities that are looked upon as, you know, blight and not as trendy.

Although Oak Park is very trendy now and totally gentrified, I think it was the right place to go.

Well, let me just say that all musicians have to deal with a lot of the same issues of making sure they can pay their rent. So we try to make sure that when we are engaging musicians, we give them all the accouterments that they would get anywhere else and treat them with respect. And by all means, you know, get the paycheck there on time because musicians allow our civilizations to have life, without music and the arts. We would have an incredibly sorrowful existence.

So I have such an appreciation for their talent and the fact that African-American and Black musicians are disproportionately affected by just the socioeconomic issues of just our society. It affects them even more so when we have things like a global pandemic. So really, all musicians are dealing with those issues.

The Black community in particular has been affected in many other ways. And so this is a great opportunity for us to give people an opportunity to do their craft and they can make an artist feel at the same time.

On a literary performance taking place as part of the festival

Shirley Verrett was an iconic soprano who was just overshadowed by Leontyne Price's magnificent voice and just to her career. And she was actually from this area.

And so, when we were invited to come here, I wanted us to highlight and utilize as many West Coast art artists as possible. My friend at Virginia Commonwealth University on the East Coast, Dr. Christopher Brooks, actually co-authored her biography while she was still living.

And so he's been invited to do a presentation at the Oak Park Theater, and he will do a book signing at the Underground Books. But Shirley Verrett was a phenomenal person. She retired and taught at the University of Michigan before she died much too young and was just such an incredibly beautiful person all around.