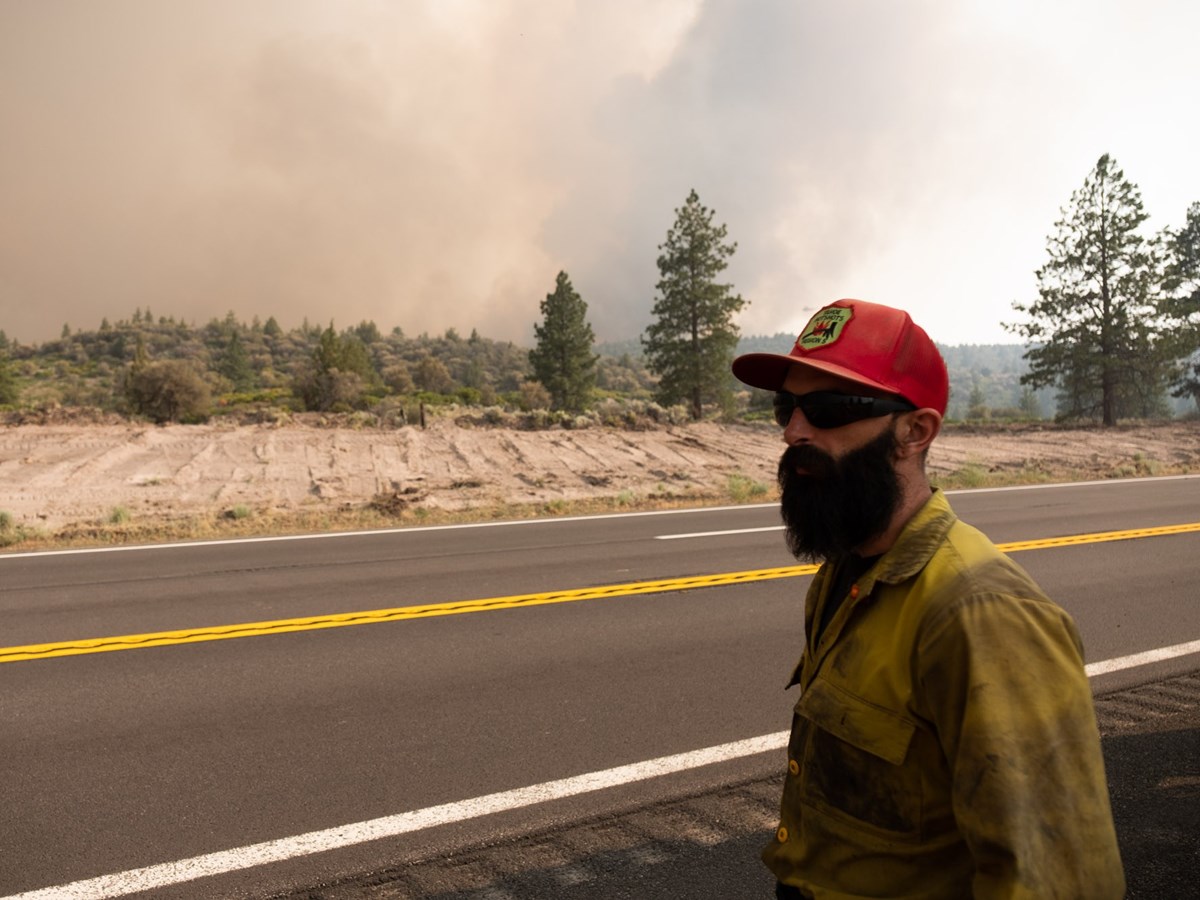 Firefighter Cody Hood watches the Lava Fire burn on a break Thursday, July 1, 2021. He has been deployed for his first-ever fire with Tahoe Hotshots, a federal firefighter crew and has been working for several days in difficult terrain.

Governor Gavin Newsom is set to approve an extra $500 million for wildfire prevention — a last-minute change that would more than double what’s in the current budget deal.

The change comes after CapRadio and NPR’s California Newsroom revealed Newsom’s administration had nixed a similar amount from this year’s budget. The investigation also found the state’s wildfire prevention work dropped sharply in 2020, and the governor had pushed back an ambitious fuel reduction goal set by his predecessor.

The state Department of Finance disclosed the extra money in a letter to lawmakers last week, a day after CapRadio and NPR’s California’s Newsroom published their exposé.

A record 4.3 million acres burned in California last year. This year, record heat and extreme drought conditions could make that even worse. And, going forward, climate change will continue to create conditions that lead to even more devastating fires.

“It could be things such as fuel breaks, cleanup on state-owned properties and restoration to make them less susceptible to potential fire conditions,” he said.

But some Republican lawmakers criticized the move as a half-step. The additional $500 million will not be readily available. Instead, spending the extra funds would require sign-off from lawmakers and the administration.

“We need continuous appropriation, meaning definite funding in the budget … Not just there at the whim of the governor’s administration,” said Assemblyman James Gallagher. His district has suffered some of the worst wildfires in California history, including the 2018 Camp Fire.

The office of Democratic Assemblyman Phil Ting, who chairs the Assembly Budget Committee, said a subcommittee will address oversight concerns during its August hearing on wildfire spending.

California has already experienced nearly 4,600 wildfires this year, which have burned more than 70,000 acres and damaged or destroyed 91 structures. 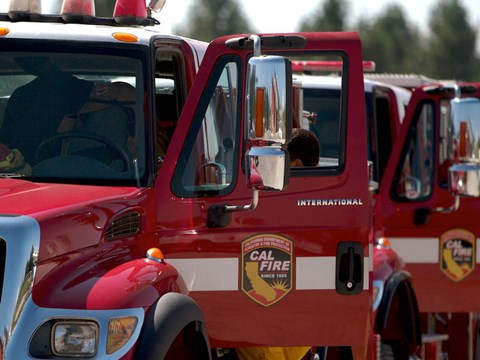 Listen
/
Was this story useful?
Will you help us improve our fires coverage? Head to our wildfire survey page to tell us what you think.