Can You Handle The Truth?: Fact-Checking Claims About Nation’s Rising Gas Prices 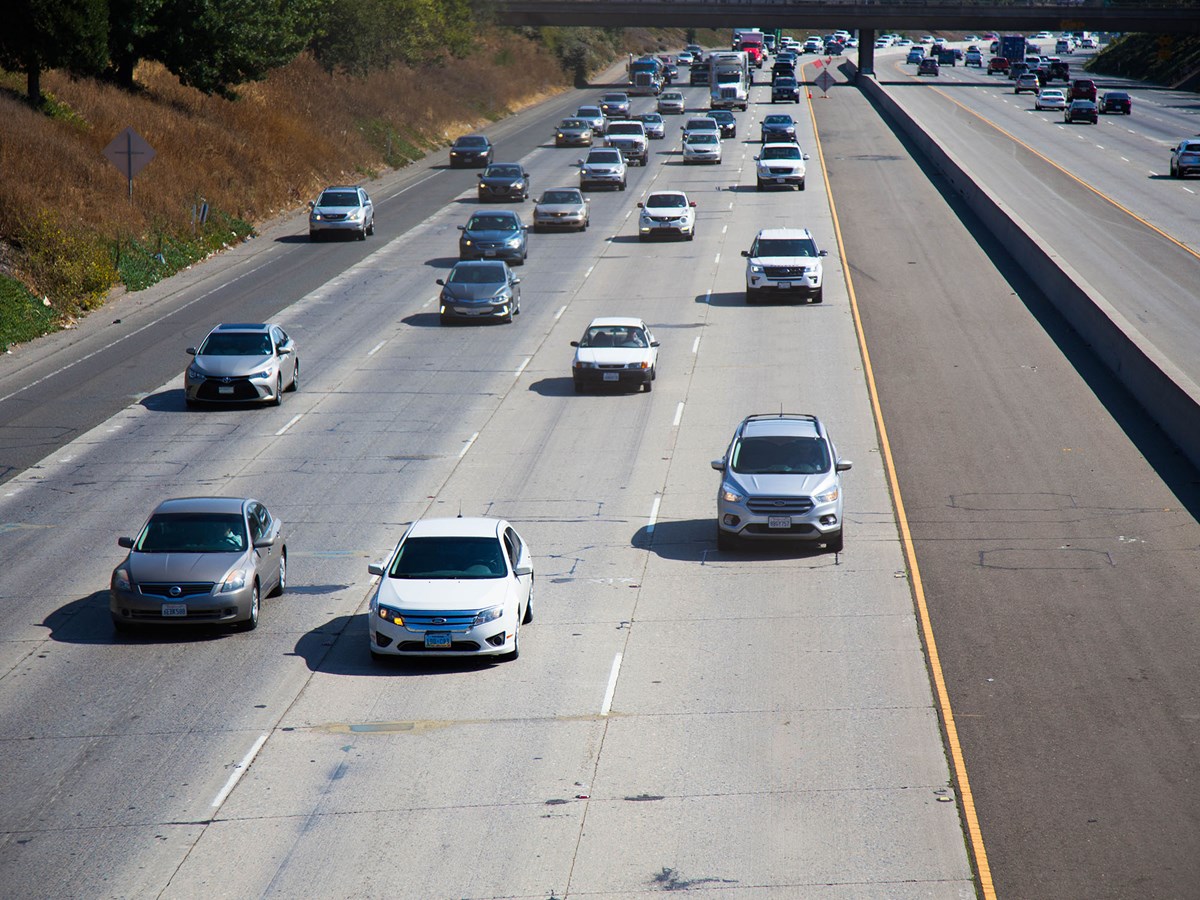 Cars drive on Highway 50 in Sacramento.

Some popular Facebook posts are blaming President Joe Biden for the nation’s spike in gas prices, tying it to decisions on canceling the Keystone XL pipeline and the oil and gas leasing moratorium at the Arctic National Wildlife Refuge in Alaska. But energy experts say the increase in gas prices is primarily due to supply and demand and is a sign the economy is slowly rebounding.

CapRadio’s PolitiFact California reporter Chris Nichols spoke with anchor Mike Hagerty about those claims in this week’s Can You Handle The Truth? segment.

On how much gas prices has increased since Biden’s inauguration

They’ve gone up quite a bit. Nationwide, the average retail price hit $2.95 per gallon this week. That’s up nearly 50 cents from the time Biden took office in January, according to federal data.

In California this week, gas prices are much higher at $3.88 per gallon. You’ll remember one year ago, as the pandemic shut down much of the economy, gas prices plummeted to under $2 per gallon.

But ever since then, they’ve been going back up, and some of that rise took place under former President Donald Trump. It’s continued under Biden, though prices are rising more quickly now.

On Facebook posts blaming Biden for the rise in prices

Energy experts say the increase is largely due to supply and demand, rather than any presidential policies — people are driving more, there’s also more air travel now as the economy slowly rebounds.

Experts say the recent production cut by the OPEC oil cartel and Russia has contributed to the price increase.

PolitiFact asked energy experts about that and found the decision doesn’t change today’s supply — the pipeline wasn’t operating yet. They also said any impact would take place well into the future.

For similar reasons, the gas and oil leasing moratorium decision has not affected prices. That’s because the current oil supplies are not affected. Experts said it is possible that Biden’s policies could eventually affect those costs. But again, Americans likely won’t see that impact at the pump until several years from now.