Sacramento County Set A Record For Midterm Voter Turnout In 2018

Sacramento County set a record for voter turnout in a midterm election in 2018 as more than 68 percent of registered voters cast a ballot.

Of those who voted, around 93 percent turned in their mailed ballot, including those who dropped it off at a vote center or one of the county's 53 drop boxes. The other 7 percent voted in person at the vote centers. Bailey-Kanelos says officials are still figuring out the best places to put the new vote centers.

"One of our big tasks in 2019 will be to procure more locations that have bigger space and also are more well known by the community," she said. "The libraries for instance were very popular locations."

Sacramento was one of five counties in the state to try out the Voter's Choice Act, along with Madera, Napa, Nevada and San Mateo. All California counties may choose whether to put the new voting model in place starting in 2020.

"There are some counties that are interested in adopting this new model in 2020, the biggest being Los Angeles County," Bailey-Kanelos said.

Turnout for the 2016 presidential election was 74 percent in Sacramento County, while 48 percent of registered voters turned in ballots for the 2014 midterms and 63 percent in 2010. 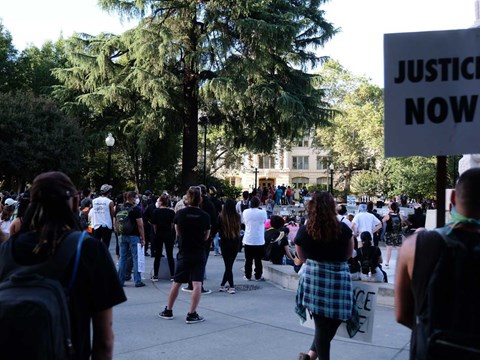 What To Know About Sacramento's Curfew Order 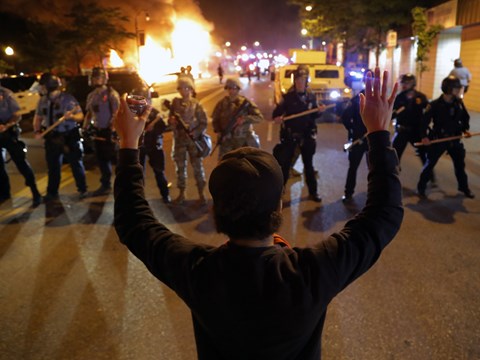 At Least 2 Killed In Nationwide Protests Over George Floyd's Death