The Sacramento Kings played the home opener at Golden 1 Center Thursday as fans turned out in force to support their home team and experience the new arena for the first time.

Sean Farrel was among the purple-clad fans who said he was thrilled to celebrate the new home of his favorite National Basketball Association team.

"So far it's been wonderful, I'm really surprised about everything," Farrel says. "I'm loving the selection of food. The seats — I love how they sit up above everyone else so you get a really good view of the arena, the court." 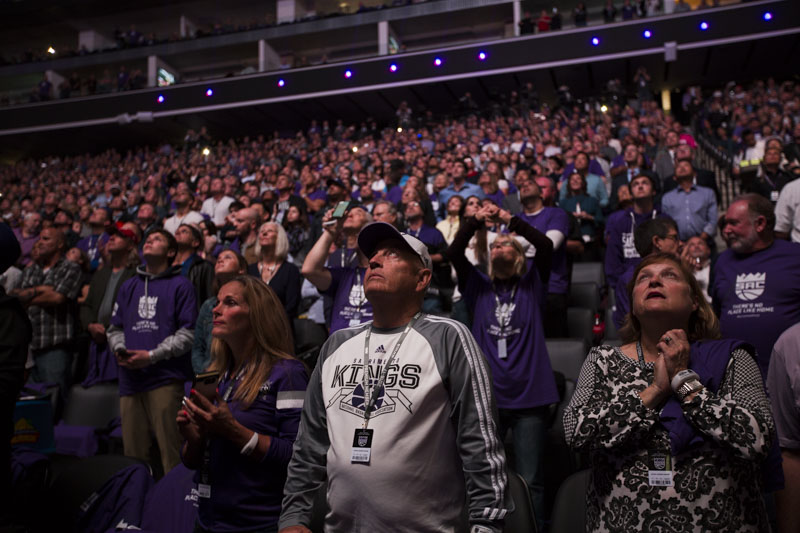 Daniel Fuchino is one Kings superfan who arrived decked out in a custom-made costume with shoes and a cape that light up, a crown, gold sunglasses and gold chains.

He also came to enjoy the variety of local food and craft beer before the game.

"You know what, I've tried most of them and I dont' have a favorite because they're all good," Fuchino says. 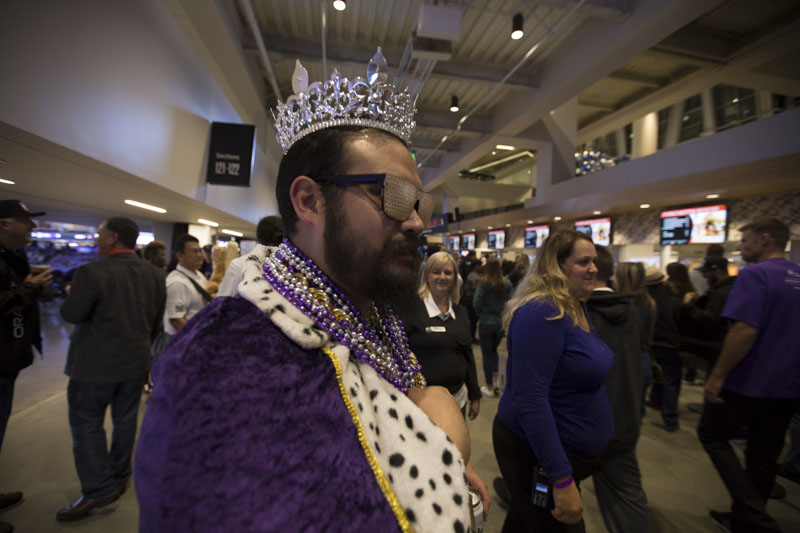 The Kings lost to the San Antonio Spurs, but the Golden 1 Center was a big winner with fans.

For fans, some were still emotional about how close the franchise was to moving to Seattle before Vivek Ranadive bought the team in 2013 and reached a deal to build the arena.