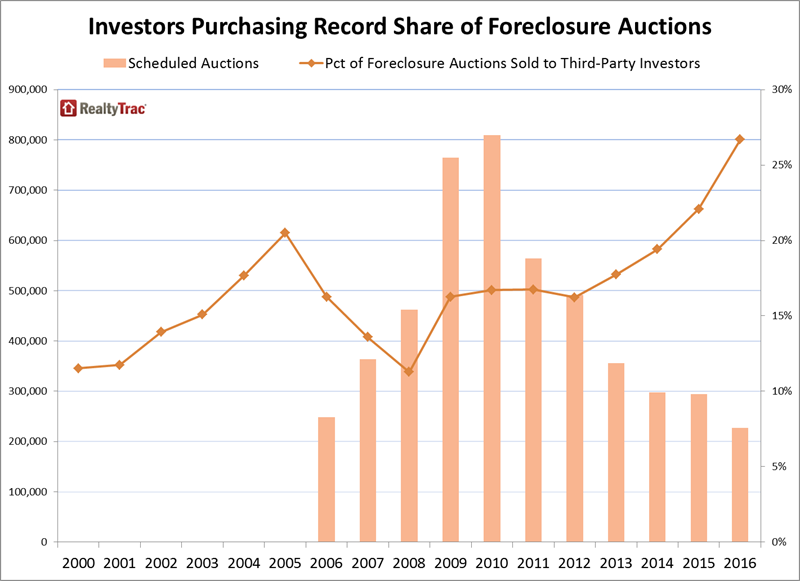 New numbers show home foreclosure activity in California between April and June was below pre-recession levels.

Research firm RealtyTrac says about 25,700 California properties received foreclosure filings in the second-quarter. Before the recession, the state averaged almost 35,000 per quarter.

"This is actually pretty amazing to me," says RealtyTrac's Daren Blomquist. "Our foreclosure numbers, they're now 25 percent below what they were back in 2005, 2006, and 2007, before the recession." 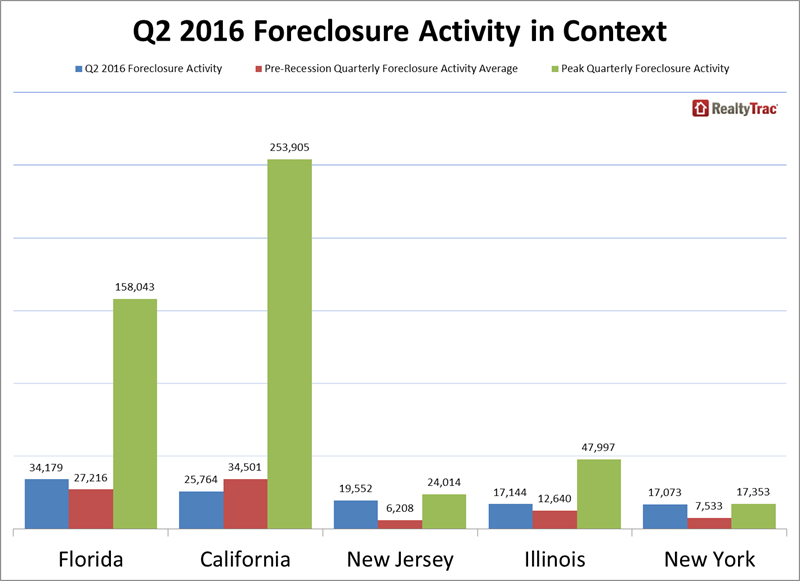 Blomquist says the drop in foreclosures is good news for homeowners who should see their property values going up. But it creates a challenge for people who don't own a home and are looking to buy.

"It's harder to get your foot in the door in the California market now because home prices have skyrocketed over the last few years," says Blomquist.

"Foreclosures may represent an opportunity for a buyer to get into the market, who's willing to take on a distressed property, and by doing so able to get a discount and get their foot in the door," says Blomquist. "That ability to get the foot in the door in the market with a foreclosure is rapidly becoming harder to do."

Second-quarter foreclosures are down 10 percent from the previous quarter, and down 22 percent from a year ago.

The RealyTrac data show there were about 1,800 Sacramento area properties with foreclosure filings between April and June. That was down 10 percent from the previous quarter and it was down 27 percent from a year ago.

"One in every 478 housing units in Sacramento had a foreclosure filing in the second-quarter and that ranked 91st out of 216 metro areas that we look at nationwide," says Blomquist.