Lawmakers heard from California state agencies, fishermen and scientists about the state of fisheries along the West Coast. Most of the news was not good.

Ben Platt* has been crab fishing since 1979, but this season a persistent bloom of harmful algae has forced him to keep his boat docked.

In warm waters, the algae produces domoic acid, a toxin that’s tainted Dungeness crab and other shellfish. He was near tears when he told lawmakers of the struggles of his fellow fishermen.

“We are independent hard working people, that are used to struggling to survive and prosper in one of the nation’s most dangerous occupations," says Platt. "But after nearly a year without income many of us are struggling to pay boat loans, mortgages, rent, insurance and all the other costs of running a business, some are struggling just to feed their families.” 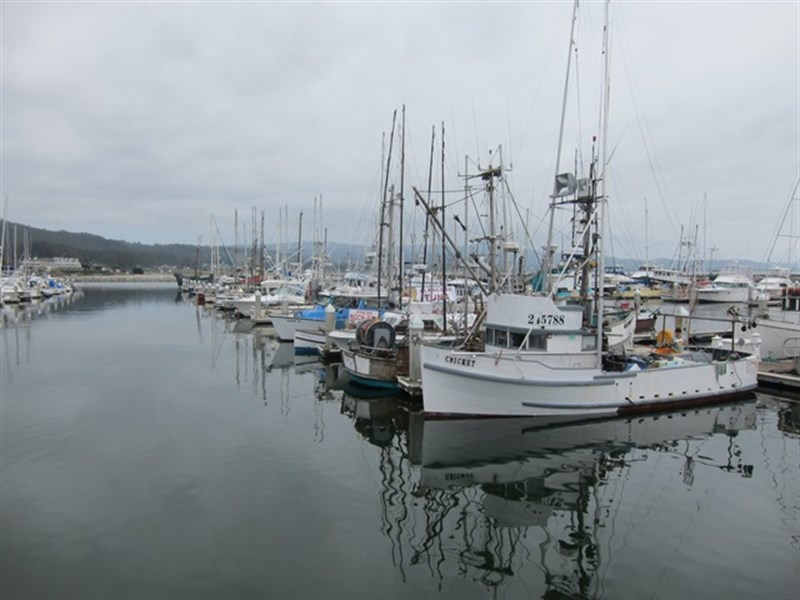 Fishing docks at Half Moon Bay.

This week, Governor Jerry Brown asked the federal government to declare a fishery disaster – a move that could bring financial relief to some fishermen.

“These are truly desperate times," says state Senator Mike McGuire, who chairs the Joint Committee on Fisheries and Aquaculture. "Imagine losing 75 to 100 percent of your annual income, and trying to survive.”

The Healdsburg Democrat says the Dungeness crab fishery is worth $60 million annually.

At the hearing, scientists painted a bleak picture of a sick ocean. Clarissa Anderson, with the Institute of Marine Sciences at UC Santa Cruz, says domoic acid levels are at an all-time high.

“We have been measuring pretty routinely and have seen that every year it seems to get a bit worse," says Anderson. "There have been a few dips in there, but in the last five, six, seven years, we start to see an unprecedented level every year.”

Anderson says domoic acid affects everything from shellfish to whales. It poisons marine animals, and has stranded fin whales and endangered Guadalupe fur seals.  Lawmakers also heard about the devastating effect the drought and warmer river temperatures have had on salmon and the fishing industry.

“I would predict it’s reasonable for industry to be thinking about further restrictions on ocean catch as we’re seeing degraded stocks,” says Chuck Bonham, director of the California Department of Fish and Wildlife.

McGuire says the salmon industry has seen it's worth decline drastically in the last few years. In 2013, it was worth $51 million. In 2014, it dropped to $31 million and preliminary estimates show it plunging to half of that in 2015. 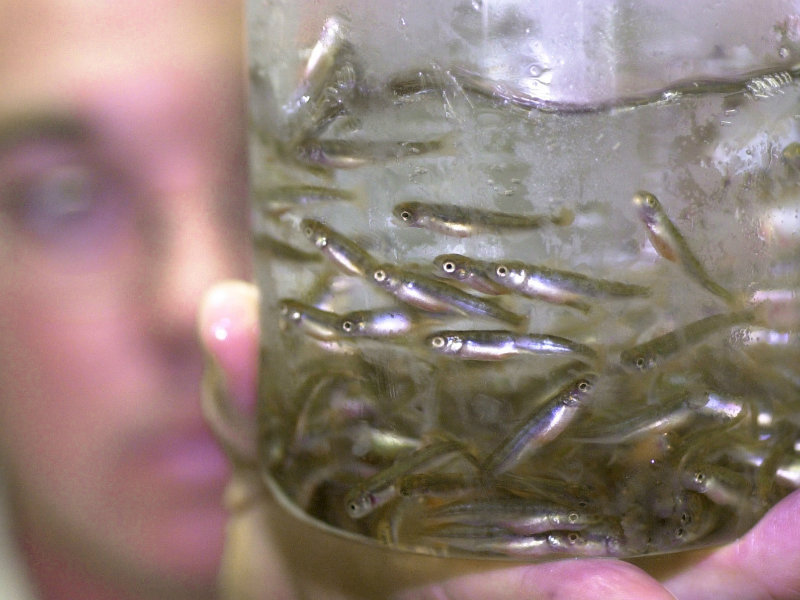 “It really raises the existential threat of extinction. They are a three-year cycle fish, you lose two years of your young with 95 percent or greater mortality in the egg level and you’re getting in a catastrophic scenario,”says Bonham.

Getting a federal disaster declaration is not a “slam dunk” as one lawmaker put it. It’s contingent on Congressional funding and could take months to process. The money to help fisherman often comes in the form of low-interest loans.

“I cannot say this more bluntly. We are facing a fishery disaster in California and families who have relied on the mighty Pacific for their livelihood are on the brink,” says McGuire.

All fisherman can do is wait.

*Correction: In the original posting of this story, Ben Platt was incorrectly identified as Don Marshall. We regret the error.