Officials: Reduced Salmon Spawn On Yuba River Not A Concern

One of the agencies that monitor the Yuba River says the number of spring-run Chinook salmon moving upstream to spawn this year is less than a tenth of last year's total. But the Yuba County Water Agency says it isn't concerned with the decrease.

But, the agency also says that may not be cause for alarm.

It appears the fish are not particularly loyal to either the Yuba River or the Feather River when they arrive at the confluence. Yuba County Water Agency Projects Manager Geoff Rabone says the fish pick the river that's colder.

Rabone says water from Lake Oroville that feeds the Feather River this year is in the 50 to 60-degree range, which is optimal for salmon spawning.

Salmon counts on the Feather River have also been lower, but not nearly as low as the Yuba. The count last year was 7,000 while only 5,000 Chinook had gone upstream in the Feather to spawn by the end of July. 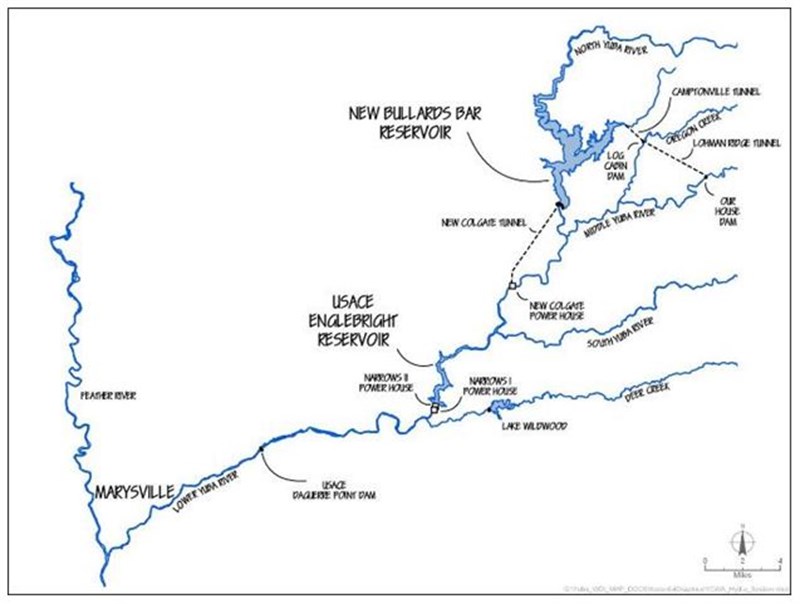 "We're finding out that depending on what the relative conditions are at the confluence between the Feather River and the Yuba River, it can make a big difference on how many fish go up either river in any particular year," Rabone says. 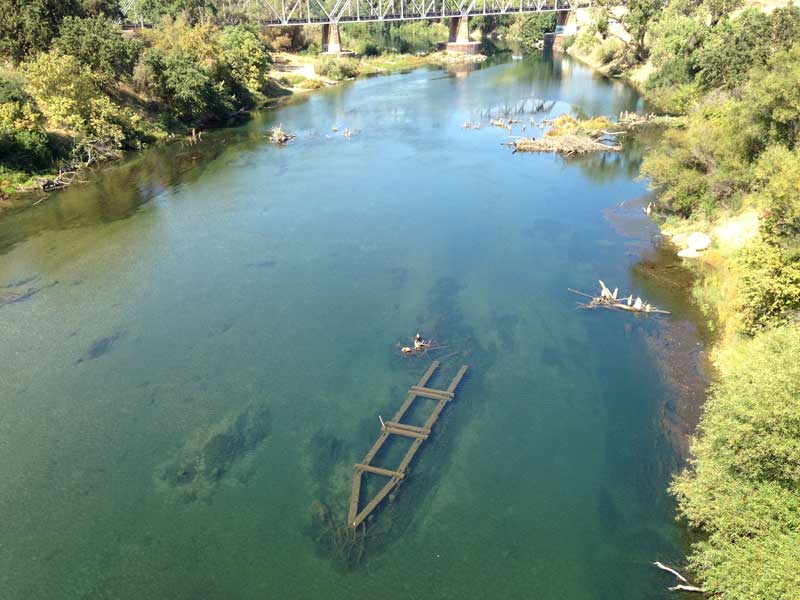