The City of Sacramento has agreed to hold 15 million emails as part of a lawsuit filed by two people who filed a California Public Records Act Request.

The city clerk's office may now proceed with the deletion of millions of other emails it says are clogging city's servers.

The plaintiffs say other emails they have requested should be saved as well.

The judge ordered plaintiffs to post an 80-thousand dollar bond to cover any damages the city might sustain in setting aside those 15 million emails.

The city says it has "systematic failures" daily because of the volume of files it is storing. 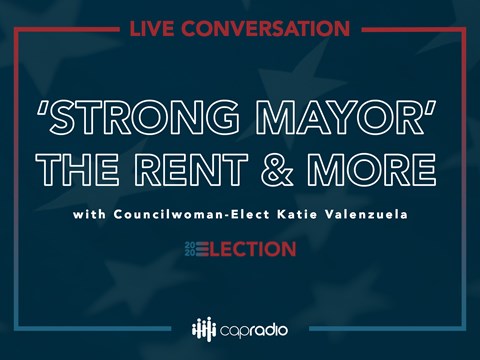