Lack Of Coastal Housing Driving All Prices Up 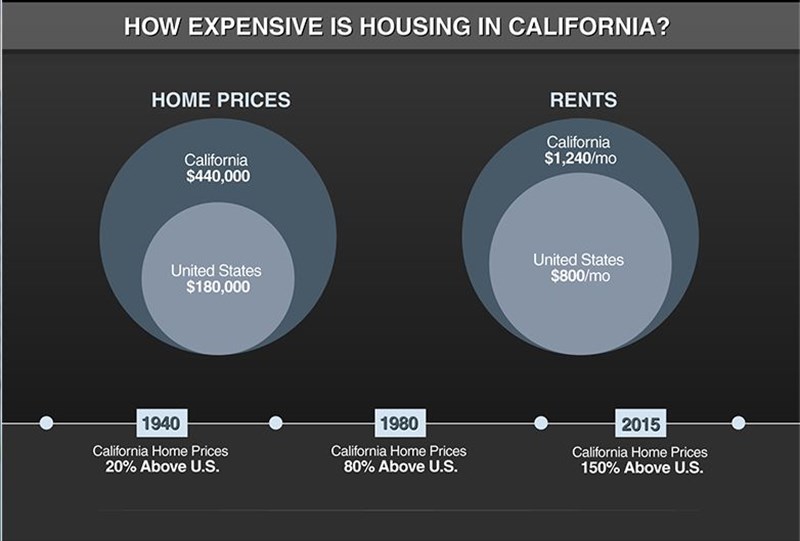 The LAO’s Brian Uhler says a housing shortage along the coast is driving prices up and requiring people to make sacrifices.

"It’s not just spending more on housing, but also choosing to live further away from work, therefore having to commute longer. It might be doubling up with friends or family and living in crowded situations," Uhler says. "And it might mean foregoing homeownership or waiting longer to buy a house or taking on more debt to do so."

The report finds that over the past three decades, California typically built around 120,000 new housing units every year. That’s about 100,000 a year short of what it needed to be building. 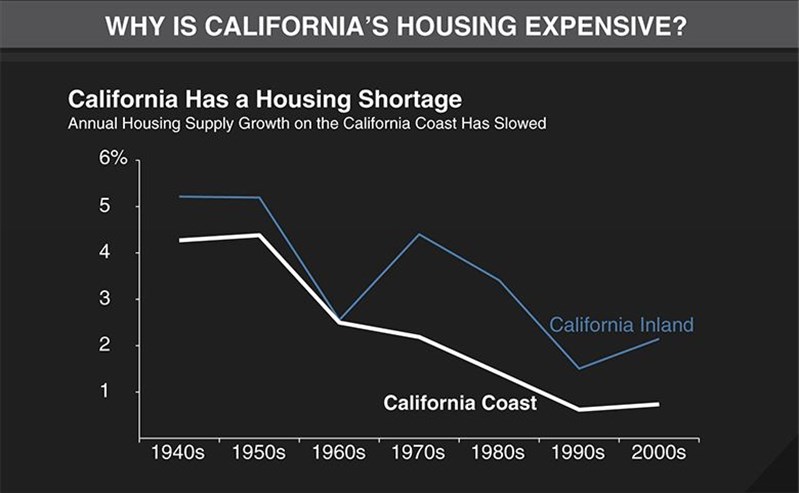 The LAO says a majority of new homes and apartments would need to be built in coastal cities to ease the state’s housing shortage. But Uhler says coastal communities are increasingly resistant to new development.

"We see the larger number of communities have enacted formal limits on how much housing can be built. We see that an exceptional number of land use decisions are made by voters on the ballot," he says. "We see that local governments take longer to process request for building and permits and land use changes."

Additionally, the report finds people who are priced out of the coastal regions are moving inland and driving prices up there as well.

The LAO recommends the Legislature make it easier to build homes and apartments along the coast in an effort to ease the housing shortage. 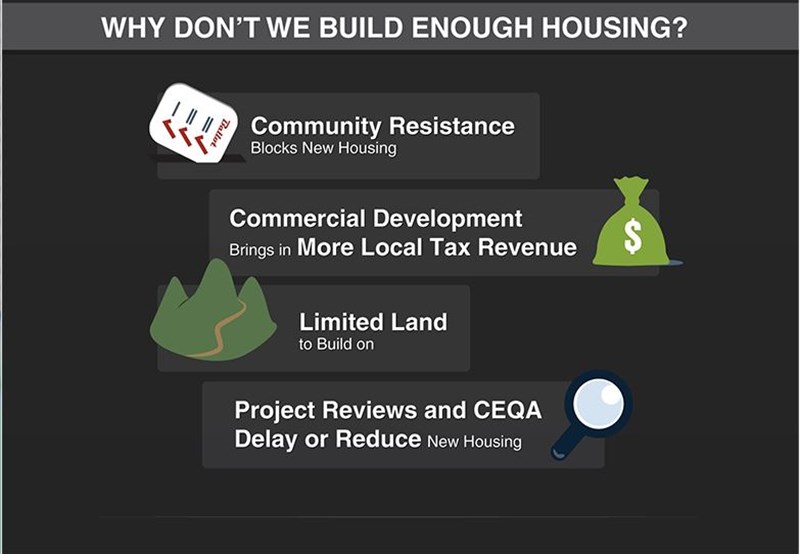