Dogs and cats were the focus of debate at the California Capitol today. A proposed bill would require universities to offer cats and dogs for adoption after the schools had used the animals in research projects. 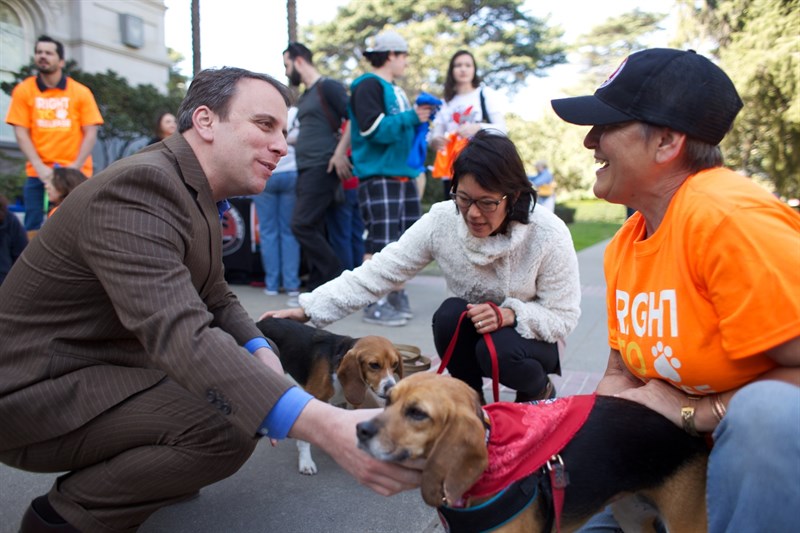 “As someone who has rescued a dog in the past, they are precious in God’s eyes, they have a future. They should be with a loving family after they’ve done the service to society.”

Critics of the measure say it would be redundant because many universities already have adoption procedures in place. They say a majority of the animals the bill would apply to are already adopted out. 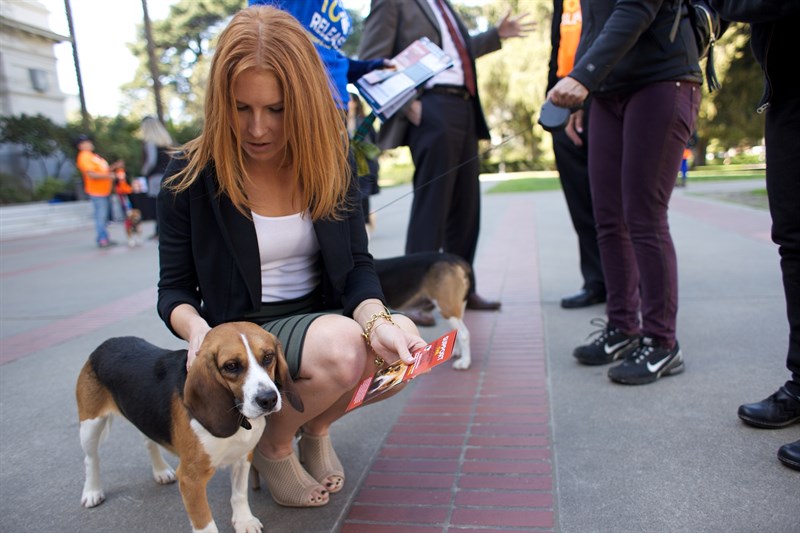 Legislative aid Melanie Cuevas learns more about adopting beagles for her brother. "I love puppies, so I had to come out and play with the dogs." Andrew Nixon / Capital Public Radio

A Sacramento voter guide for the 2022 primary elections